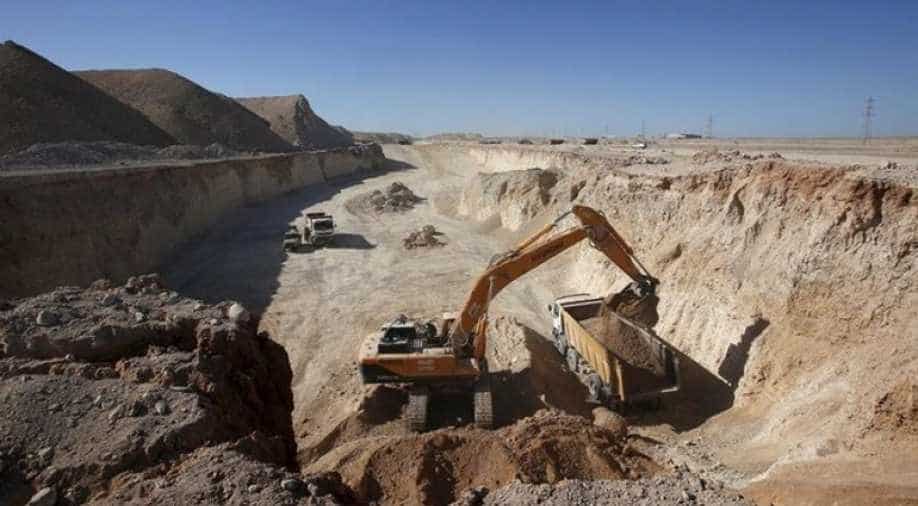 The CBI had on Wednesday conducted raids at multiple locations across the state in connection with the cases, according to sources.

The Central Bureau of Investigation (CBI) has registered two separate FIRs related to an alleged case of illegal sand mining in Uttar Pradesh.

One FIR has been registered against Abhay, the former District Magistrate of Fatehpur (Uttar Pradesh), and former mining minister Gayatri Prasad Prajapati, among others.

The CBI had on Wednesday conducted raids at multiple locations across the state in connection with the cases, according to sources.

The agency recovered cash worth Rs 47 lakh from the residence of Bulandshahr District Magistrate Abhay Kumar Singh, Rs 10 lakh from Chief Development Officer Devi Sharan Upadhyay's residence and some documents related to properties from the premises of Director of Training and Employment, Vivek.

Even though there was no official comment on the raid, CBI sources said a huge amount of cash was recovered by the agency from Abhay's residence.

The search went on for over two hours, sources said, adding that a machine to count notes was taken inside Abhay's house by the CBI officials.

In the illegal mining scam, CBI had filed an FIR earlier this year, in which names of several bureaucrats and politicians had come up.