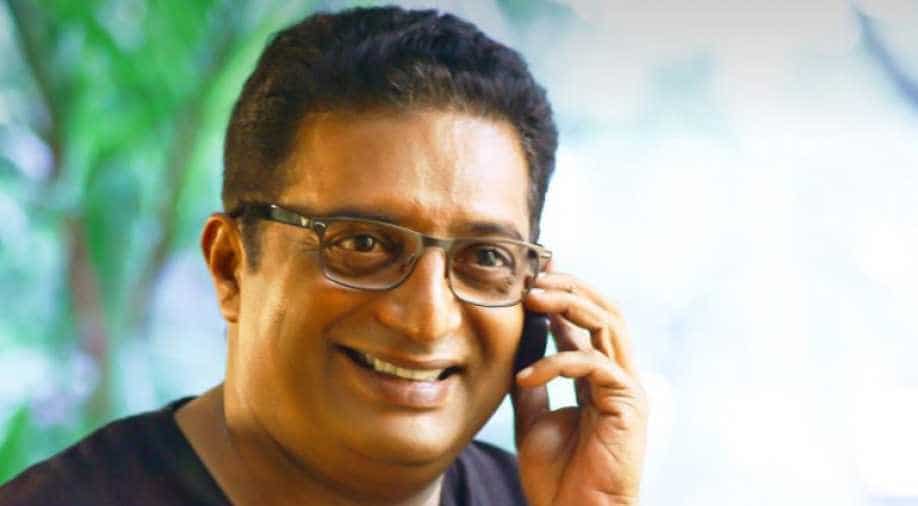 Raj had slammed the PM's silence over the killing of Gauri Lankesh. Photograph:( Facebook )

A case has been registered against actor Prakash Raj in a Lucknow Court.

The complaint against Raj had been filed by a lawyer over the actor's remarks on PM Modi.

Case registered against actor Prakash Raj in a Lucknow Court on complaint by a lawyer over his remarks on PM Modi; Case to be heard on 7 Oct

ANI reported that the case will be heard on October 7.

Raj had slammed the PM's silence over the killing of Gauri Lankesh, and the fact that the prime minister continued to follow some people on social media who had celebrated Lankesh's killing.

Raj had said the PM was a better actor than him, and that he should maybe therefore give the acting awards he had won to the prime minister.

In a first, Indian tricolour to be hoisted at iconic Times Square in New York