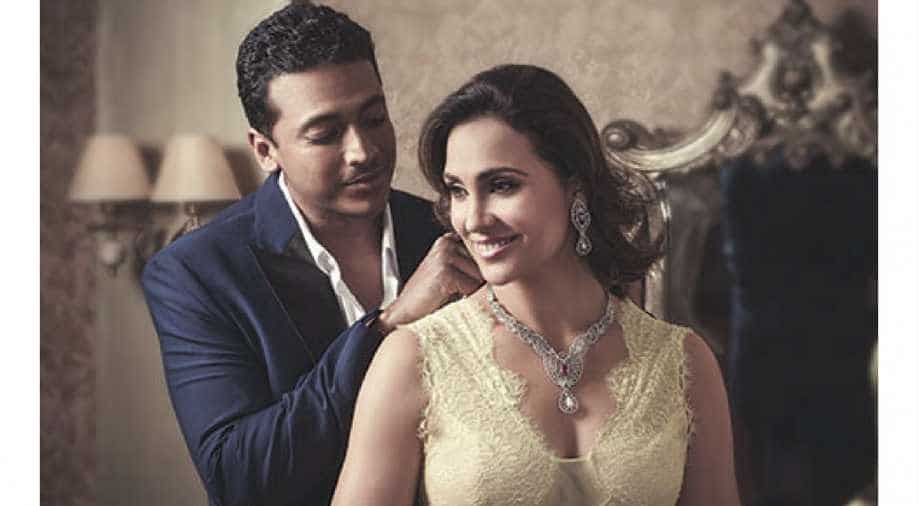 The couple were contracted to make public appearances for the company but were reportedly recurrently not paid for cancelled events. Photograph:( Twitter )

The couple endorses the jewellery brand and is on a two-year contract with the company. The couple is expected to make public appearances for the company.

The case is in the Mumbai bench of the Tribunal and was reportedly filed to recover their contractual dues.

As reported by a leading Indian daily quoting a source close to the matter, "Both the brand ambassadors have a two-year contract with the company for public appearances. During the tenure of the contract, there were some cancellations for which the company did not pay up their dues to the celebrity couple."

The report adds, “The insolvency petition by the tennis player and actress is for their contractual dues as an operational creditor."