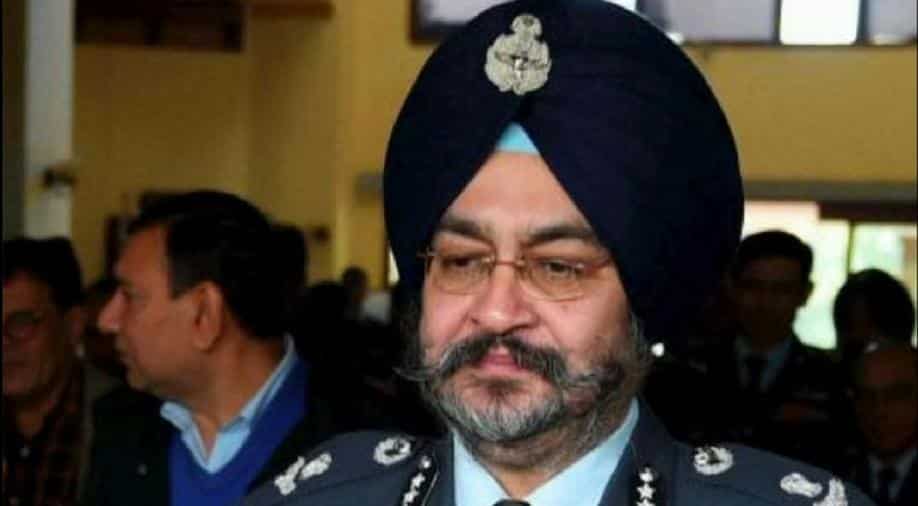 The Indian Air Force effectively achieved relocation and re-balancing of its assets from one sector to another during a just-concluded mega exercise, Air Chief Marshal BS Dhanoa said on Monday, hinting at its preparedness to deal with a two-front war.

The IAF carried out Gagan Shakti exercise -- the biggest such drill in three decades -- from April 8 to April 20 with a focus on borders with China and Pakistan.

"We achieved things beyond our stated objectives," Air Chief Marshal Dhanoa said in an interview.

He said all assets of the Indian Air Force were deployed during the 13-day long exercise and that a total of 11,000 sorties were carried out by aircraft and choppers of the force.

The first phase of the exercise focused on northern borders and the second phase was aimed at checking preparedness in case of a war-like situation along the borders with Pakistan.

"We achieved relocation and re-balancing of assets from one sector to another in 48 hours," he said.

The combat drill was carried out at a time China was showing increasing assertiveness along the borders with India and in strategically critical sea lanes in the region.