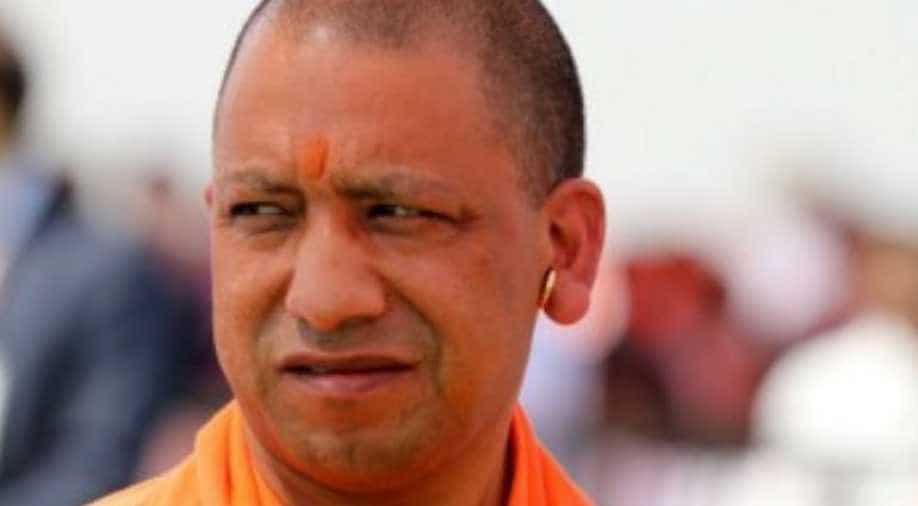 Talking about the sanitation, the report lauded the state government for building lakhs of the toilet at a regular distance.

The Niti Aayog has lauded Yogi Adityanath led government in Uttar Pradesh for its successful arrangements in the state during 2019 Kumbh Mela in Allahabad.

A report prepared by the Centre-run organisation stated that requisite measures were not only taken to manage the crowds but also to keep the premises of the event clean.

"The Yogi government also took care of every aspect, including institutional arrangements in Prayagraj, development of infrastructure in the city, efficient traffic management through technology and disaster management," the report read.

It also mentioned about the use of artificial intelligence tools to manage scores of devotees while proving them the facilities.

"To make it historic, the development of both permanent and temporary infrastructure was done on the instructions of Chief Minister Yogi Adityanath. For this, Uttar Pradesh Prayagraj Mela Authority was created. The Prayagraj Act 2017 came into force on November 30, 2017. In Kumbh Mela, the authority coordinated five departments of the central government and 28 departments of the state government," the report stated.

"The Indian Inland Waterways Authority set up five jetties in the Mela area which facilitated the operation of large cruises and motorboats in the Ganga and Yamuna rivers in Prayagraj for the first time," the report read.

Talking about the sanitation, the report lauded the state government for building lakhs of the toilet at a regular distance.

"More than 1.2 lakh toilets were built at every 200 meters. Along with this, a proper system of electricity, water supply and waste management was planned, which is a new chapter in the history of Kumbh Mela. Water ATMs, stand posts and hand pumps were also installed in the fair area to ensure 24 x 7 supply of drinking water," the report read.

"Under Swachh Bharat Mission, more than 15,00 cleaners and paid volunteers were deployed in the area. These workers were making people aware to use toilets and maintain cleanliness in the fair area. In addition, over 1,000 Ganga Prahari and Ganga Task Force volunteers from the NMCG were engaged as foot soldiers," the report read.

The Maha Kumbh Mela is the largest religious congregation in India, attended by millions. The over month-long fair is marked by the construction of a massive tented township, complete with cottages, huts, platforms, civic facilities, administrative and security measures.

It is organised immaculately by the government, the local authorities and the police. The mela is especially renowned for the presence of an extraordinary array of religious ascetics - sadhus and mahants - enticed from remote hideaways in forests, mountains and caves.

This year, it was organised in Allahabad from January 15 to March 4.