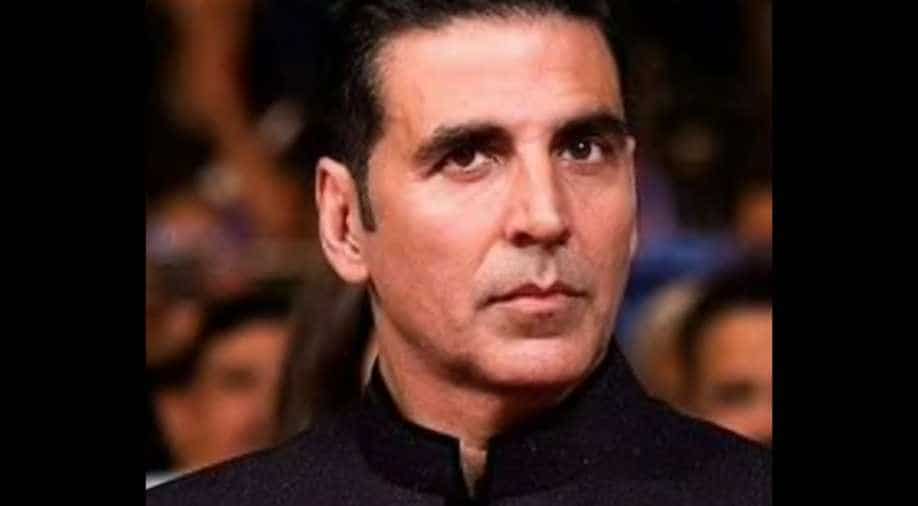 Akshay Kumar had on November 17 issued a defamation notice against Rashid Siddiquee seeking Rs 500 crore in damages for making “false and baseless allegations” against him in Sushant Singh Rajput’s death case.

YouTuber Rashid Siddiquee has opposed the defamation notice issued against him by actor Akshay Kumar in connection with Sushant Singh Rajput death case and refused to pay Rs 500 crore damages sought by the star, saying there was nothing defamatory in his videos.

Siddiquee has also urged Akshay Kumar to withdraw the notice, failing which he would initiate “appropriate legal proceedings” against the actor.

Kumar had on November 17 issued a defamation notice against Siddiquee seeking Rs 500 crore in damages for making “false and baseless allegations” against him in Rajput’s death case.

Siddique, in his reply sent through his advocate J P Jayswal on Friday, said the allegations made by Akshay Kumar were “false, vexatious and oppressive and is raised with an intent to harass him”.

It added that following the death of Sushant Singh Rajput, several independent reporters, including Siddiquee, covered the news as many influential people were involved and other prominent media channels were not providing correct information.

The reply further claimed that every Indian citizen has the fundamental right to freedom of speech.

It added that the content uploaded by Siddiquee cannot be considered as defamatory and that they are to be treated as viewpoints with objectivity.

“The news reported by Siddiquee was already in the public domain and he (Siddiquee) has placed reliance on other news channels as sources,” the reply said.

It further questioned the delay in the defamation notice sent and said the videos were uploaded in August 2020.

“The damages of Rs 500 crore are absurd and unwarranted and are made with the intent to pressurise Siddiquee,” the reply said.

Siddiquee sought Kumar to withdraw the notice and said if it is not done, he would initiate appropriate legal proceedings.

The YouTuber from Bihar further claimed that the actor was selectively targeting him.

“Akshay Kumar faced severe backlash after interviewing an influential politician, whereby thousands of people have made personal remarks against him on various YouTube videos and websites. Surprisingly, Kumar has not taken any action on the same, however, he has selectively chosen Siddiquee to saddle the blame of defamation,” the reply said.

The Mumbai police have also filed a case against Siddiquee on charges of defamation, public mischief and intentional insult for his posts against Mumbai police, the Maharashtra government and minister Aaditya Thackeray.

Siddiquee was on November 3 granted anticipatory bail by a local court here, which directed him to cooperate in the probe.

Zaira Wasim asks fans to take down her photos, 'trying to start new chapter in life'