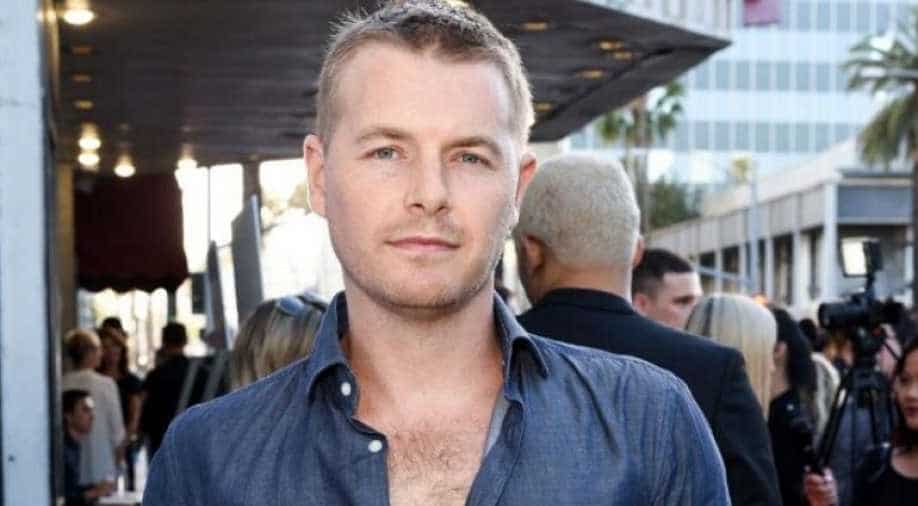 Rick Cosnett, Zimbabwe-born actor known for his roles in 'Vampire Diaries' and 'The Flash', recently came out of the closet and revealed that he is gay.He declared the truth of his true sexual orientation in a one-minute long video on Instagram, reported a news agency

In the video, the 36-year-old said: "Hi, everyone. Dramatic pause ... I'm gay".''I just wanted everyone to know because I`ve made a promise to myself to, uh, live my truth every day."

He further continued: "I just wanted everyone to know because I've made a promise to myself to, uh, live my truth every day and sometimes that is a really hard thing to do when you have all these subconscious things you don't even know about from childhood, and from society, and from ... just life".

"So, there you go. I'm sure most of you probably knew anyway. And, yeah, that's actually all I wanted to say," concluded Cosnett.

According to the news agency, the clip received a flurry of appreciative comments by his followers, including his co-actors from 'The Flash' movie, such as Danielle Panabaker and Candice Patton.