'Stargirl' sequel in the works with Grace VanderWaal at Disney+ 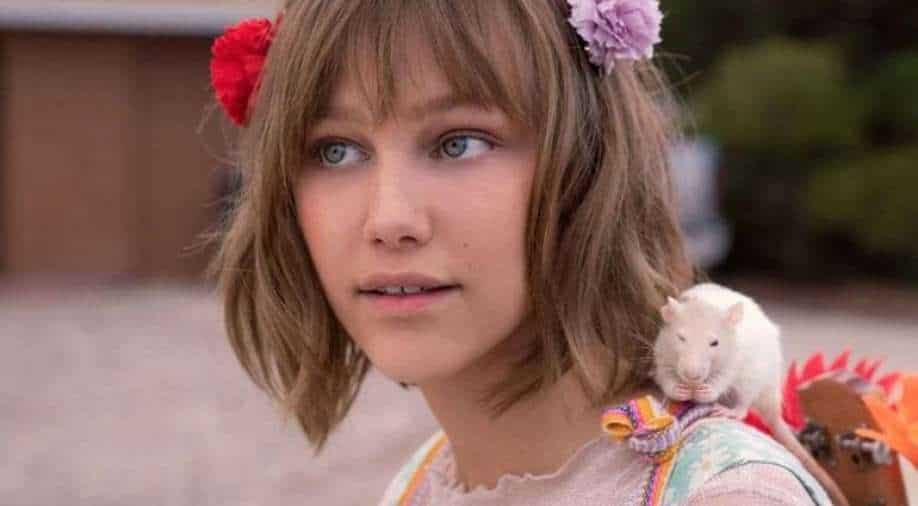 Disney has started working on a sequel to its musical romance drama 'Stargirl'. Julia Hart-directed movie, which premiered on streamer Disney Plus in March 2020, explored the themes of tense emotions, non-conformity and self-expression of teenagers in high school, and the exuberance of first love.

Adapted from the best-selling book of the same name by Jerry Spinelli, the story follows a boy living in Mica, Arizona, who wishes nothing more than an anonymous existence but whose life is turned upside down when he meets and falls for an unusual and colourful girl named Stargirl.

Grace VanderWaal, who played the titular role in the movie, will return for the sequel along with director Hart, according to The Hollywood Reporter.