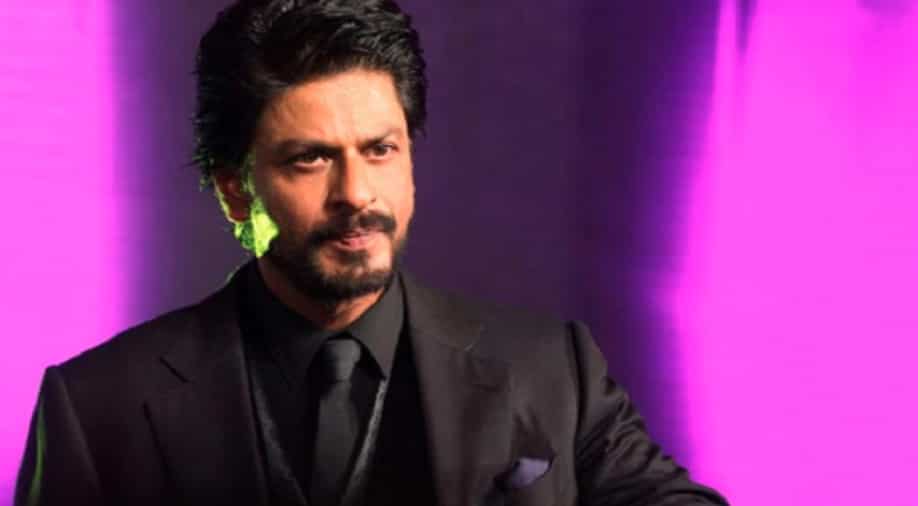 The festival will run through August 17.

Superstar Shah Rukh Khan will be the chief guest at this year's Indian Film Festival of Melbourne, the festival organisers announced Thursday.

Helmed by the Victorian government, Australia, the IFFM is back for its 10th edition in the cultural city and will celebrate "courage" as its central theme.

Khan said he is honoured and delighted to accept the invitation.

"An industry of our magnitude and diversity deserves to be celebrated with great passion and fervour, which is what the festival embodies.

"I'm particularly pleased with the theme of the festival this year which is courage, an emotion that resonates with storytellers who really have the might to change the society and the world. I have had great memories of shooting for 'Chak De! India' in Melbourne and look forward to being back again, this time to celebrate Indian cinema," the actor said in a statement.

Khan will open the IFFM on August 8 along with the other festival guests and in the company of Victorian Premier Daniel Andrews and festival director Mitu Bhowmick Lange.

Andrews said he is looking forward to having the Indian actor as part of the festival.

"This event has grown significantly over the past decade and with the extraordinary Shah Rukh Khan here, this year's festival is shaping up to be the biggest and most exciting yet," he said.

Fund to bring more film productions from India and the subcontinent to Victoria. Perhaps we'll even lure Shah Rukh back to our shores again," Minister for Creative Industries Martin Foley added.

Lange said the team is excited to host Khan in the city. "He's truly an icon of Indian cinema internationally, a person millions and millions follow and look up to. We are looking forward to hosting Mr Khan in Melbourne," she said.

The festival will run through August 17.