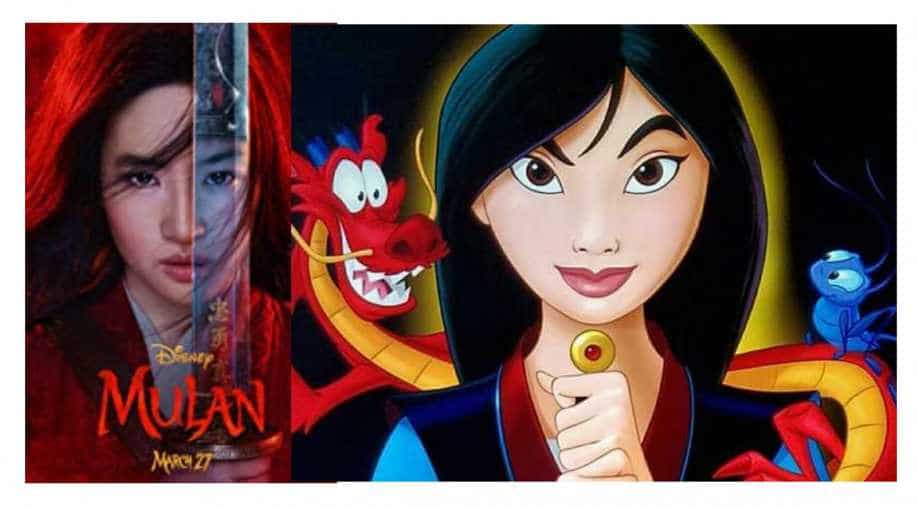 The film is directed by Niki Caro and the screenplay is based on the narrative poem ‘The Ballad of Mulan.’

Disney recently released the first teaser-trailer of the live-action remake of 1998 film ‘Mulan’. Actor Yifei Liu will be seen playing the main lead with the film bringing back all the action and thrills that the Disney original was famous for.

The trailer was 1 minute 30 second long as it introduced Mulan, a girl with quintessential qualities and the daughter of an ageing warrior, Fa Zhou.

When an order is given by the Emperor of China that one man per family must serve in the Imperial Army, Mulan rises to the occasion to defend her country's pride.

Mulan has to however impersonate herself as a man to serve as a woman cannot participate according to the law. The trailer shows her journey -- physical and mental preparedness to take on the role.

While her family is making plans for her marriage, Mulan has bigger plans for herself and every test that is about to come her way.

The film is directed by Niki Caro and the screenplay is based on the narrative poem ‘The Ballad of Mulan.’

Disney also shared the first poster of Mulan recently as Yifei shared it and captioned it, "Disney’s #Mulan, in theatres March 27, 2020.”

The film will also see actors Tzi Ma, Donnie Yen, Yoson An, Gong Li and Jet Li as part of the cast.