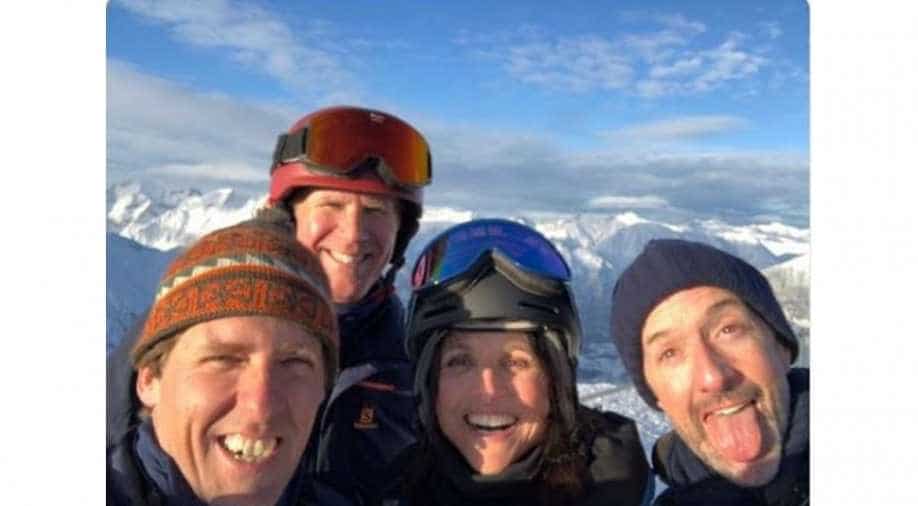 The film is a remake of the 2014 Swedish film ‘Force Majeure’, as announced by Fox Searchlight Monday.

We have a new Valentine’s Day date to attend as Julia Louis-Dreyfus and Will Ferrell book February 14 for their upcoming film titled ‘Downhill’.

The film is a remake of the 2014 Swedish film ‘Force Majeure’, as announced by Fox Searchlight Monday.

The film is directed by Oscar-winning duo Nat Faxon and Jim Rash, who won the Academy Award for their screenplay for ‘The Descendants’ (2011).

‘Downhill’ is a black comedy whose story follows a married couple on a family vacation in the Alps as their lives get thrown off balance when they barely escape a deadly avalanche. The natural disaster makes the couple reevaluate their lives.

The film’s script is penned by ‘Succession’ creator Jesse Armstrong with Faxon and Rash. It is produced by Louis-Dreyfus with Anthony Bregman.