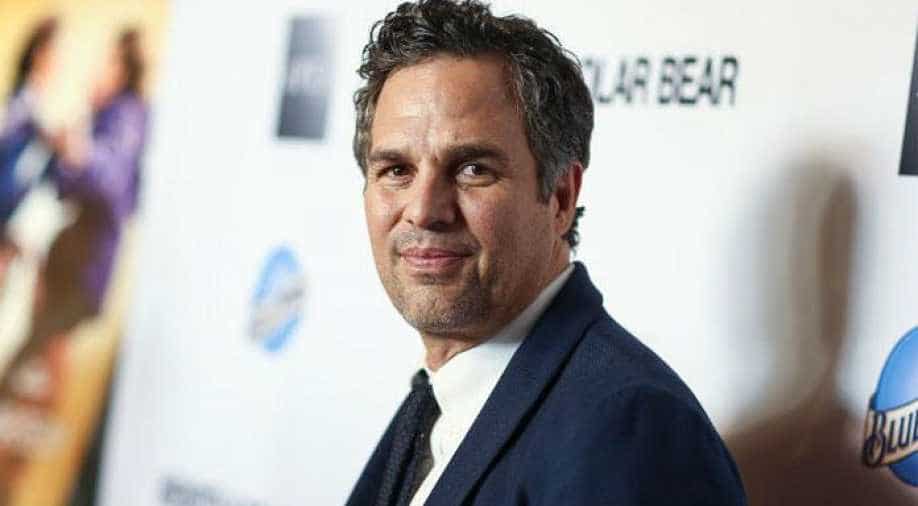 Ruffalo drew an insight into the increasing violence in the country by recalling the other incidents of mass killing across America. Photograph:( Zee News Network )

At a press conference at the European Parliament alongside Bilott and 'Dark Waters' director Todd Haynes, Ruffalo, who produced the film, said the cause was finally getting off the ground after four decades of inaction.

US actor and environmental activist Mark Ruffalo urged Europeans on Wednesday to be "heroes" in the fight against chemical pollutants in the world's waterways, the central theme of his latest film 'Dark Waters'.

In it, Ruffalo plays the lawyer Robert Bilott, who waged a long legal battle against chemical giant DuPont in a class-action suit brought by some 70,000 people in West Virginia whose water was contaminated by perfluorooctanoic acid (PFOA).

The substance, a so-called persistent organic pollutant used notably in the manufacture of non-stick cooking pans, is suspected of being carcinogenic and an endocrine distruptor.

At a press conference at the European Parliament alongside Bilott and 'Dark Waters' director Todd Haynes, Ruffalo, who produced the film, said the cause was finally getting off the ground after four decades of inaction.

"It has been tough for us to get things moving on a federal level, even with this film," he said, urging Brussels to take up the baton and strengthen regulations against PFOA and similar chemicals.

"You guys are the heroes now, you’ve got to be the heroes," said Ruffalo, whose campaign against PFOA is called "Fight Forever Chemicals".

The "Avengers" star, who met earlier with European Parliament speaker David Sassoli, said he hoped "Dark Waters", which is to open in France and Belgium on February 26 and Britain on February 28, "could help start to educate people."

"Right now, people are being poisoned, and they don’t even know about it," said Ruffalo, who has also joined the fight against fracking.

Johanna Sandahl, head of the European Environment Bureau grouping green NGOs, told the news conference: "PFAS pollution is out of control in the US and in Europe," adding that current regulations were insufficient.

PFAS are a group of man-made chemicals that includes PFOA.