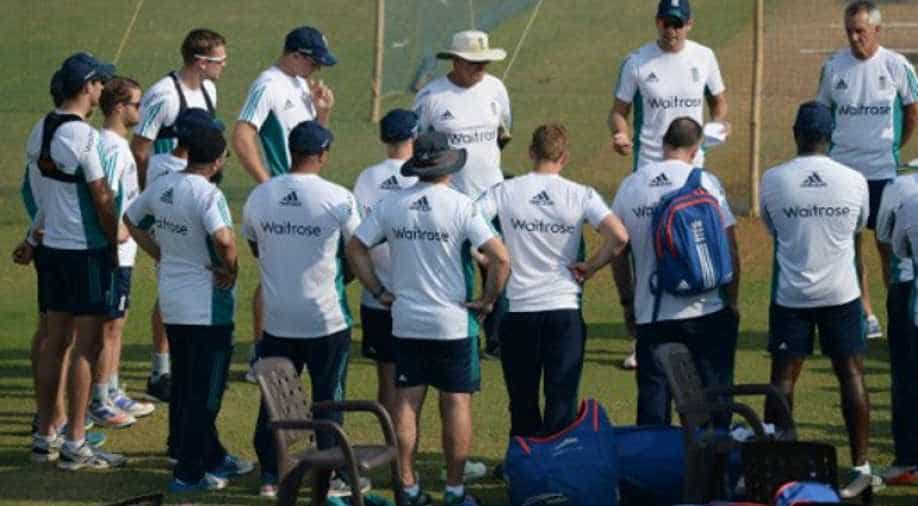 The apex court gave its nod to a similar arrangement of incurring funds by BCCI for international matches till December 3. Photograph:( AFP )

The Supreme Court of India today permitted the Board of Control for Cricket in India (BCCI) to spend upto Rs 58.66 lakhs for the India-England test match in Rajkot beginning on Wednesday.

The apex court gave its nod to a similar arrangement of incurring funds by BCCI for international matches till December 3.

The payments will have to be made directly to parties concerned with contract and no fund will go to the Saurashtra cricket body, the court said. The amount will be released to meet the players' allowance, insurance expenses and payment to the third umpire as per the contract.

The decision comes after the BCCI had sought the disbursal of funds to the state cricket associations, saying the refusal could lead to the cancellation of the first cricket test match at Rajkot.

The Supreme Court last month ruled that the board would have to seek prior approval from a special panel investigating its governance in order to release funds to state associations which host Test matches.