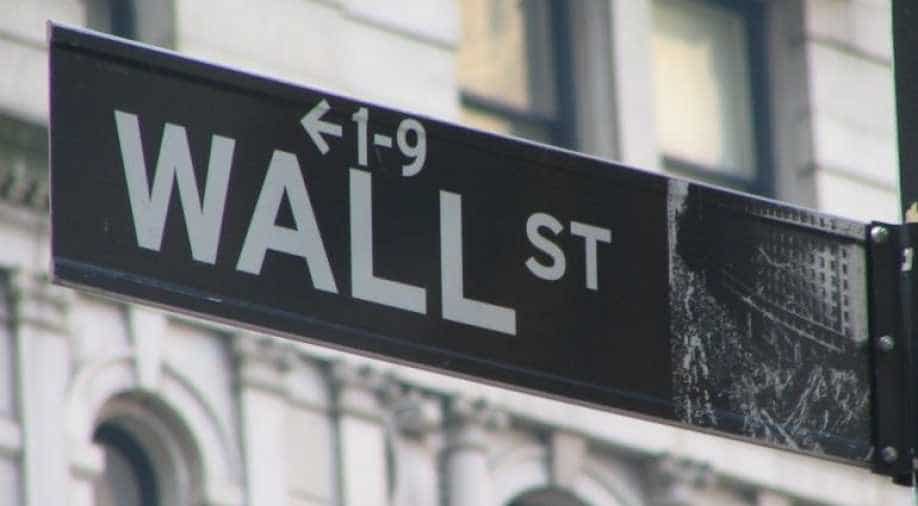 Investors are awaiting the US-China trade talks which are set to begin later this week.

United States stocks finished lower on Monday, ahead of a new round of trade negotiations between the world's two largest economies.

Ten of the 11 primary Standard and Poor's 500 sectors closed lower, with energy down 0.92 per cent, becoming the worst-performing group. Communication services rose a modest 0.04 per cent, the only gainer.

Investors are awaiting the US-China trade talks which are set to begin later this week.

"The effects of the existing trade taxes are seen in investment spending. Companies are less likely to invest when the supply chains that have been built up over thirty years are being threatened," analysts at Swiss investment bank UBS said in a note on Monday.

Last week, a flurry of weak US data raised hope for easier monetary policy from the Federal Reserve.

Market expectations for a rate cut later this month were more than 70 per cent, according to the CME Group's FedWatch tool.