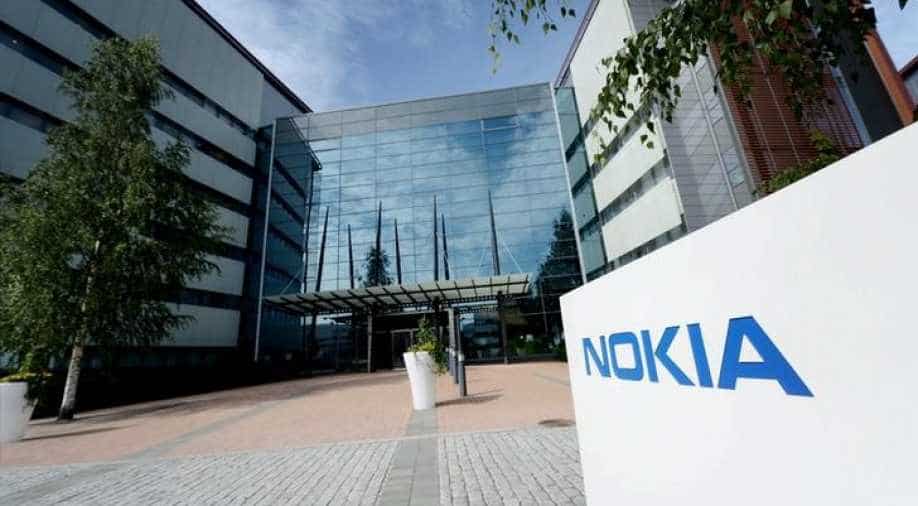 The Nokia headquarters is seen in Espoo, Finland. Photograph:( Reuters )

The company's shares were down 2.5 per cent at 0856 GMT in Frankfurt at their lowest level in a month and one of the top fallers on Europe's STOXX 600 index

Telefonica Deutschland picked Nokia of Finland and China's Huawei on Wednesday to build its 5G network, seeking to get work moving even though Germany has yet to finalise security rules governing equipment suppliers.

The decision by the unit of Spain's Telefonica comes amid a heated debate in Germany over whether to heed US warnings that Huawei poses such a serious security threat that it should be excluded from the critical network infrastructure.

Telefonica Deutschland also said it would cut its 2019 dividend by 37 per cent to prioritise network investments, following on the heels of similar cuts in the payout by competitors Deutsche Telekom and Vodafone.

The company's shares were down 2.5 per cent at 0856 GMT in Frankfurt at their lowest level in a month and one of the top fallers on Europe's STOXX 600 index.

Telefonica Deutschland, which operates under the O2 brand, is one of few European operators to have named Huawei as a 5G vendor, following first-mover Sunrise of Switzerland, whose Huawei-built 5G network went life earlier this year.

Berlin wants to toughen up technical certification and scrutiny of a vendor's governance, while lawmakers are still considering whether to introduce additional parliamentary oversight. Calls for an outright Huawei ban have faded of late.

"We hope that this window of uncertainty will be as short as possible we don't yet have certification for any of our vendors," Telefonica Deutschland CEO Markus Haas told reporters on a conference call.

Germany's other two mobile operators market leader Deutsche Telekom and Vodafone are existing customers of Huawei but have yet to publicly confirm whether they will stick with the Shenzhen-based networks leader for 5G.

Haas hoped that Nokia and Huawei would build the Telefonica Deutschland 5G Radio Access Network on a 50-50 basis, but cautioned that this would be subject to receiving the necessary certification in Germany.

Work should start in early 2020, and Telefonica Deutschland said it expected to have 5G up and running in Berlin, Hamburg, Munich, Cologne, and Frankfurt by the end of 2021. A year later, 30 cities with a population of 16 million would be covered.

A decision on picking suppliers of its more sensitive 'core' network would be taken next year, Haas said.

This would become a new floor over the next three years, during which it expects cumulative revenue growth of at least 5 per cent, while the ratio of capital investment to sales will peak at 17-18 per cent before normalising.

"We believe the announcement is worse than anticipated," analysts at Citi said in a research note. "A dividend cut and a CAPEX increase was expected, though the magnitude is above ours and market expectations."

Telefonica Deutschland reiterated its earnings guidance for the full year. 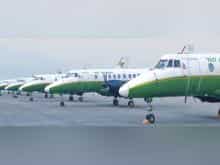