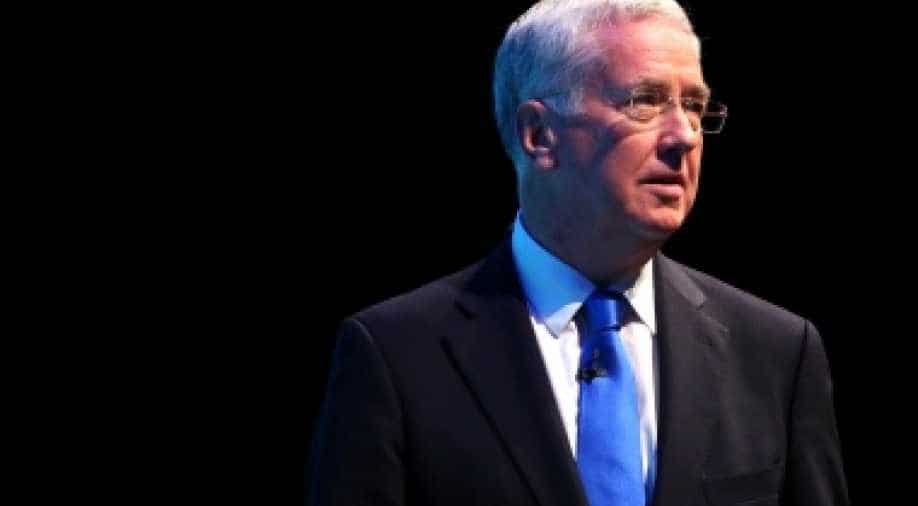 He will oversee some 76 trillion won ($68.31 billion) in Samsung Electronics' holdings of cash and cash equivalent as of the end of September, which rose 8 percent from the June quarter.

The appointment, which Samsung announced on Thursday, came after former CFO Lee Sang-hoon stepped down from the role two days ago after being nominated Samsung's next chairman of the board.

Roh was previously the CFO of Samsung Display, a unit of Samsung Electronics.

He will oversee some 76 trillion won ($68.31 billion) in Samsung Electronics' holdings of cash and cash equivalent as of the end of September, which rose 8 per cent from the June quarter.

Roh's appointment was part of several senior executive promotions announced on Thursday. The appointments included a new head of Samsung's China business, Hwang Deuk-kyu, but most kept their current roles in addition to being promoted to President.

Samsung Electronics named a new generation of top managers this week, replacing the leaders of its three main businesses, and promised to reward shareholders with $26 billion in payouts to 2020.

The shake-up was designed to ease investors' concerns about a leadership vacuum following the arrest and conviction of Vice Chairman Jay Y Lee on bribery charges earlier this year.

Samsung Electronics shares have risen around 6 percent in three days since the shake-up was unveiled to a record high of 2.876 million won per share during trading on Thursday.