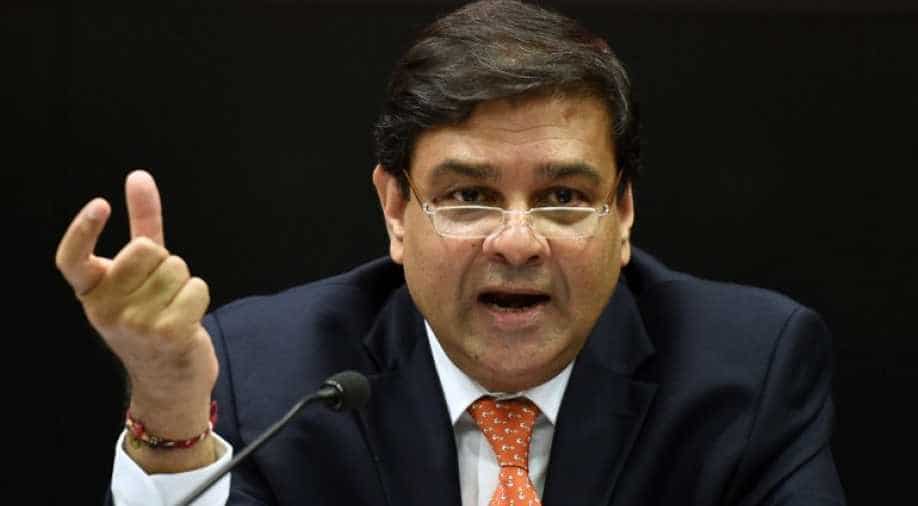 RBI Governor Urjit Patel is believed to have met Prime Minister Narendra Modi last week in a bid to work out a solution on contentious issues that have been flash point between the central bank and the government during the last few weeks.

Sources said Patel was in the national capital on Friday and met senior officials in the Prime Minister's Office (PMO).

The meetings, which some said also included with the Prime Minister, came amid a face-off between the central bank and the finance ministry over issues ranging from the appropriate size of reserves that RBI must maintain to ease of lending norms to step up growth in an election year.

Sources said there are indications that the RBI may create a special dispensation for lending to small and medium enterprises, but it was not immediately clear if an agreement has been worked out to ease liquidity situation for non-banking finance companies (NBFCs) and the RBI parting with its substantial part of its surplus.

Tensions between the RBI and the government have escalated recently, with the Finance Ministry initiating discussion under the never-used-before Section 7 of the RBI Act which empowers the government to issue directions to the RBI Governor.

Last week, Economic Affairs Secretary Subhash Chandra Garg had said the government was not in any dire need of funds and that there was no proposal to ask the RBI to transfer Rs 3.6 lakh crore.

He further said the only proposal "under discussion is to fix appropriate economic capital framework of RBI".

Economic capital framework refers to the risk capital required by the central bank while taking into account different risks. The Reserve Bank of India (RBI) has a massive Rs 9.59 lakh crore reserves.

Patel's meetings at the PMO came days before the RBI's crucial board meeting on November 19 during which contentious issues are likely to come up for discussion.

Sources said the government nominee directors and a few independent directors could raise the issue of interim dividend along with the capital framework of RBI.

However, any change in the central bank's economic capital framework can be carried out only after making amendments to the RBI Act, 1934.

Other issues which could be raised include alignment of capital adequacy norms with those in advanced countries and some relaxation in the Prompt Corrective Action framework, sources said, adding more measures to enhance lending to MSMEs and NBFCs may also be discussed.