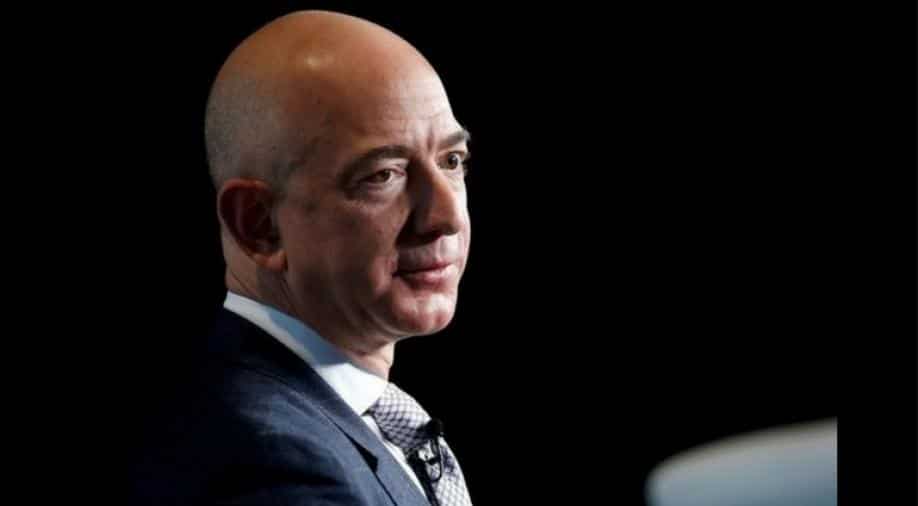 The billionaire chief executive has said previously that he would sell stock worth about $1 billion each year to fund his rocket company, Blue Origin.

Amazon founder Jeff Bezos sold shares worth $1.8 billion in the last three days of July, reducing the value of his stake in the world's third most valuable company to about $110 billion.

The move by Bezos was part of a previously adopted trading plan and was revealed in regulatory filings that also showed that his former wife Mackenzie Bezos is now the online retailer's second largest individual shareholder.

Her stake, stemming from a divorce settlement of the pair's previous joint holdings, is currently worth more than $37 billion.

The numbers mean Bezos retains his pole position among the world's billionaires, while his former wife now ranks 23rd, according to Forbes data.

The couple announced their plan to divorce in a joint Twitter statement in January, and Amazon disclosed in April that 4% of its outstanding stock or 19.7 million shares would be registered in MacKenzie Bezos' name after court approval of the divorce.

The billionaire chief executive has said previously that he would sell stock worth about $1 billion each year to fund his rocket company, Blue Origin.

Blue Origin aims eventually to cut the cost of space flight to levels that would allow millions of people to live and work off Earth, Bezos has said.