White supremacists or Antifa or _ ? Multiple theories float on who caused violence in US 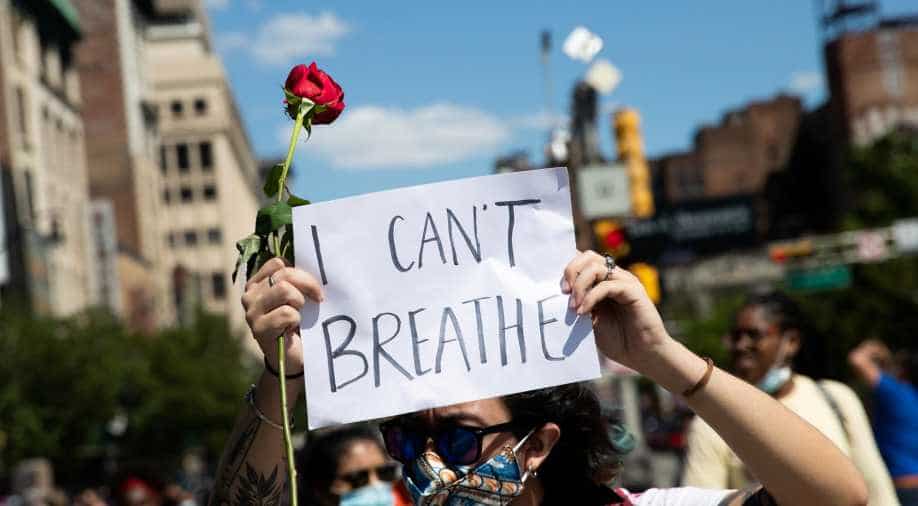 At a time when the United States is burning because of the unrest triggered by the murder of a black man, several theories are being floated over who instigated violence, arson, looting, and vandalism.

Minnesota Governor Tim Walz, who earlier blamed white supremacists and outsiders to create chaos on the state, on Sunday said, "We have reason to believe that bad actors continue to infiltrate the rightful protests of George Floyd’s murder, which is why we are extending the curfew by one day".

We have reason to believe that bad actors continue to infiltrate the rightful protests of George Floyd’s murder, which is why we are extending the curfew by one day.

A senior police official in New York City said that anarchists had planned to start the mischief even before the protests erupted, through encrypted communication to raise bail money and recruit medics, New York Times reported.

"They prepared to commit property damage and directed people who were following them that this should be done selectively and only in wealthier areas or at high-end stores run by corporate entities," the cop told reporters in a telephone briefing.

However, Keith Ellison, Minnesota’s attorney general suggested that nobody still knows who instigated or committed the act on NBC’s 'Meet the Press'.

"There’s been a lot of videotape taken by demonstrators of people who are very suspicious, who really did start breaking windows," he said.

The Trump administration blamed the radical left-wing organisation Antifa for the chaos and aims to declare it as a terrorist organisation.

The United States of America will be designating ANTIFA as a Terrorist Organization.

Antifa, a short name for ant-fascist, has earlier also been accused of vandalism.