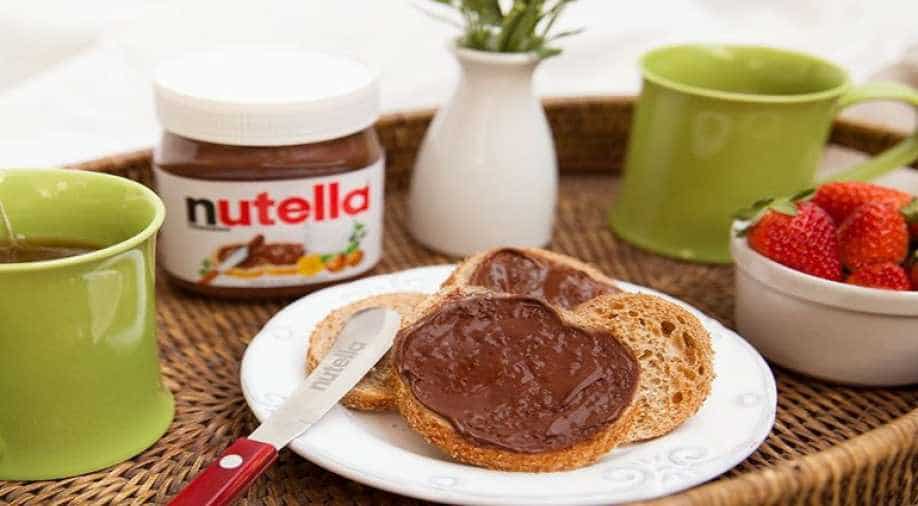 Some 365 million kilos of Nutella is consumed every year in 160 countries around the world. Photograph:( Twitter )

French customers jostled to grab a bargain of Nutella as a French supermarket offered heavy discount on the sweet spread.

The supermarket authorities were forced to call the police after the customers started fighting and pushing each other.

"They are like animals. A woman had her hair pulled, an elderly lady took a box on her head, another had a bloody hand," one customer told French media.

A member of staff at one Intermarché shop in central France told the regional newspaper Le Progrès: "We were trying to get in between the customers but they were pushing us."

All of their stock was snapped up within 15 minutes and one customer was given a black eye, the report adds.

Similar scenes have been reported across France, with some being described as "riots"

Some 365 million kilos of Nutella is consumed every year in 160 countries around the world.

It was created by the Ferrero family in the 1940s in the Piedmont region of Italy, which is famed for its hazelnuts.

The firm said it regretted Thursday's violence, but noted that the discount had been unilaterally decided by Intermarché.