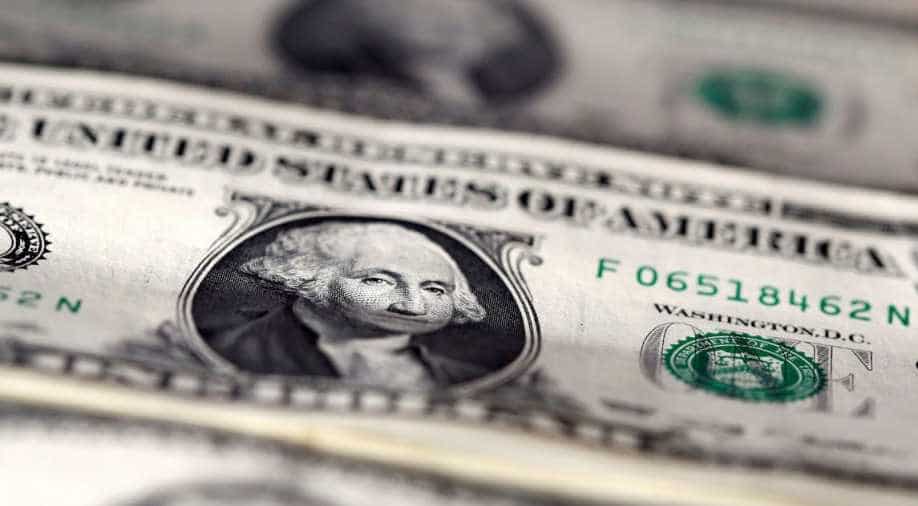 "The concerns regarding tariffs and trade policy uncertainty continued, the majority of businesses remained optimistic about the near-term outlook," the central bank said in a nationwide survey of economic activity.

The US economy grew at an unspectacular pace in recent weeks, while businesses still took a rosy view of the near future despite the escalating US-China trade war, the Federal Reserve said Wednesday.

But Fed still drew a spotty portrait, pointing to an array of softening or deteriorating conditions just as concrete signs emerge that the trade conflict is weighing on growth.

"Although concerns regarding tariffs and trade policy uncertainty continued, the majority of businesses remained optimistic about the near-term outlook," the central bank said in a nationwide survey of economic activity.

The Fed cut rates last month for similar reasons, marking the first downshift for monetary policy in a decade.

The latest "beige book" survey, which gathers anecdotal reports from business people and other contacts in the Fed's 12 districts, said growth had continued "at a modest pace."

The report may not have reflected all of last month's sharp deterioration in the trade conflict with Beijing, as research concluded on August 23, just as Beijing and Washington announced fresh increases on hundreds of billions of dollars in two-way trade.

According to the Fed, anecdotal reports say auto sales rose and tourism was "solid," while bank lending and commercial real estate leasing both increased a little.

Elsewhere, however, things were less than stellar. Farms were beset by a trio of woes: bad weather, low prices and uncertainties from America's trade wars.

Meanwhile, consumer spending the sole strong point in the US economy was "mixed" outside the auto sector, demand for transportation softened, home sales "remained constrained" and housing construction was flat.

Across the nation, employers complained they had difficulty finding workers to fill open positions and faced "strong upward pressure" to offer higher pay to entry-level and low-skill workers.

Elsewhere, employers upped benefits and other deal sweeteners, such as more flexible work arrangements and signing bonuses, according to the report.

But inflation remained tame. While some companies said they were able to pass on price increases, manufacturers complained there were limits on how much they could do so.

"District reports on the impact of tariffs on pricing were mixed, with some districts anticipating that the effects would not be felt for a few months," the report said.