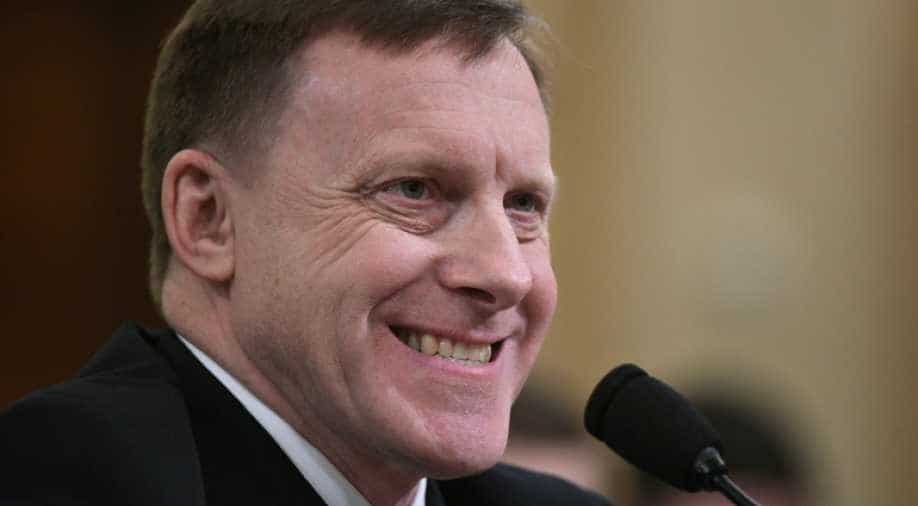 Replacement of Mike Rogers would be nominated by President Donald Trump this month. Photograph:( AFP )

Rogers, who has led the NSA and its sister agency, the US Cyber Command, for four years, told staff in an internal letter Friday that he would depart in the spring, with his replacement to be nominated by President Donald Trump this month.

Named to the position in April 2014 by President Barack Obama, Rogers, 58, has almost completed one year under Trump, who has repeatedly delivered withering criticism of the US intelligence community.

Rogers was one of the four US security chiefs who presented a damning report to Trump on January 6, 2017 saying that Russians had interfered in the 2016 presidential election to boost his candidacy.

Trump has ever since refused to concede that conclusion, and Rogers is the only official who attended the meeting who kept his job through Trump's first year.

Besides keeping up US electronic spying, he has also spearheaded the country's ability to conduct offensive cyber operations, via the Cyber Command, a Pentagon unit.

And he has struggled to deal with the leak of ultra-secret NSA hacking tools, some of which are believed to have fallen into the hands of Russians.

Two former NSA hackers have agreed to plead guilty in recent months to charges of removing classified NSA materials to their homes, but neither has been accused of deliberate leaks.

According to a Washington Post report earlier this week, the NSA's 21,000-strong staff is facing a rapid turnover due to unhappiness with a Rogers-led reorganization and poor pay compared to the private sector.