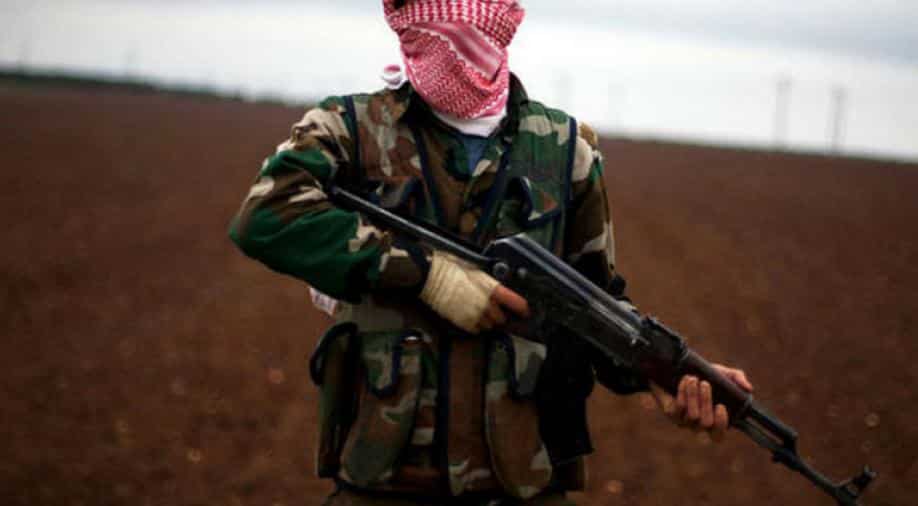 The US has designated three Pakistanis linked to the LeT, the outfit responsible for carrying out the 2008 Mumbai attack, as global terrorists to shut down the militant group's financial network and curtail its ability to raise funds to carry out violent terrorist attacks.

LeT commander Abdul Rehman al-Dakhil was named as a Specially Designated Global Terrorist (SDGT) by the Department of State.

A longtime member of the US designated Foreign Terrorist Organisation (FTO) and Lashkar e-Taiba (LeT), Dakhil was an operational leader for LeTs attacks in India between 1997 and 2001.

In 2004, Dakhil was captured in Iraq by British forces, then held in US custody in Iraq and Afghanistan until his transfer to Pakistan in 2014.

After his release from Pakistani custody, Dakhil returned to work for the LeT. In 2016, Dakhil was the LeT divisional commander for the Jammu region.

As of early 2018, Dakhil remained a senior commander in the LeT.

The designation seek to deny Dakhil the resources to plan and carry out terrorist attacks, the State Department said in a statement.

Among other consequences, all of his property and interests subject to US jurisdiction are blocked, and US persons are generally prohibited from engaging in any transactions with him.

"Today's action notifies the US public and the international community that Abdul Rehman al-Dakhil has committed, or poses a significant risk of committing, acts of terrorism," the State Department said.

Designations of terrorist individuals and groups expose and isolate organisations and individuals, and deny them access to the US financial system, it added.

Treasury Under Secretary for Terrorism and Financial Intelligence Sigal Mandelker said Hassan and Jabbar were responsible for collecting, transporting and distributing funds to support the terror group and provide salaries to extremists.

"Treasury's designations not only aim to expose and shut down Lashkar-e-Taiba's financial network, but also to curtail its ability to raise funds to carry out violent terrorist attacks," he said.

As a result of the designation, all property and interests in property of Hassan and Jabbar subject to US jurisdiction are now blocked. US persons are generally prohibited from engaging in transactions with them.

The Office of Foreign Assets Control (OFAC) previously designated Safarash and Walid as Specially Designated Global Terrorists for their association with the LeT in March 2016 and September 2012, respectively.

Additionally, Hassan has an active Twitter account, which identifies him as the leader of the 2008 Mumbai terror attack mastermind Hafiz Saeed-led Jamat-ud Dawah in Pakistan-occupied Kashmir.

According to the Treasury, Jabbar is a financial facilitator for the LeT and distributes salaries for the terrorist group. He has worked in the LeT's finance department since around 2000. Additionally, as of mid-2016, Jabbar distributed funds on behalf of the Falah-e-Insaniat Foundation.

In December 2001, the Department of State designated the LeT as a Foreign Terrorist Organisation. The LeT was also added to the UN Security Council's Sanctions List in May 2005.

Jamaat-ud Dawa was designated as an alias of LeT pursuant in April 2006 and was added to the UN Security Councils Sanctions List in December 2008. In November 2010, the Department of State amended its designations of LeT to include the alias Falah-e Insaniat Foundation. In March 2012, the UN amended its Sanctions List to recognise the Falah-e Insaniat Foundation as a front for LeT.