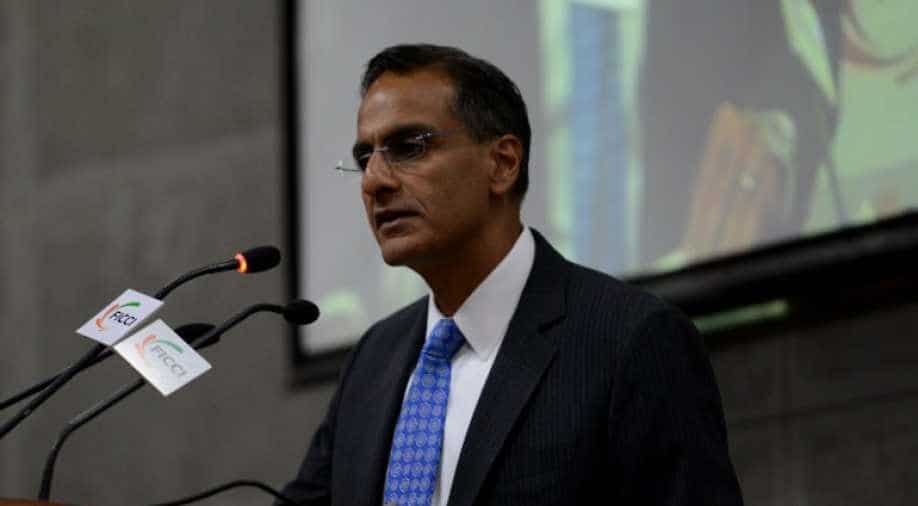 US Ambassador to India, Richard Verma, who was appointed by the Obama administration will reportedly demit office before US President-elect Donald Trump's inauguration on January 20.

The 48-year-old, who is first Indian-American to to be appointed as US envoy to India, will not be given any "grace period" beyond Trump's inauguration day, PTI reported.

In a break from tradition, Trump's transition team has decided not to give any grace period beyond inauguration day to US envoys who are political appointees of President Barack Obama.

The unusual decision by the transition team could also mean that some of the top US embassies around the world will be left without an ambassador for months, as Trump replaces them with new appointments.

Sources told PTI that Verma will quit the post before January 20.

Verma had played a key role in the passage of the US India civil nuclear deal in the Congress and is a strong advocate of closer Indo-US ties.

The US ambassador may prolong his stay in capital New Delhi in a private capacity for a few more months so that his children can complete their current academic year, PTI reported.

Verma assumed charge as the 25th American Ambassador to India in 2015. The US has one of its largest missions in the world in India. He succeeded Nancy Powell, who resigned in March 2014 in the backdrop of a diplomatic row over the treatment meted out to Indian diplomat Devyani Khobragade in the US.

The former assistant secretary of state for legislative affairs is also a veteran of the US Air Force, where he served on active duty as a judge advocate.