Turkey seeks life in prison for US pastor over 2016 failed coup: Report 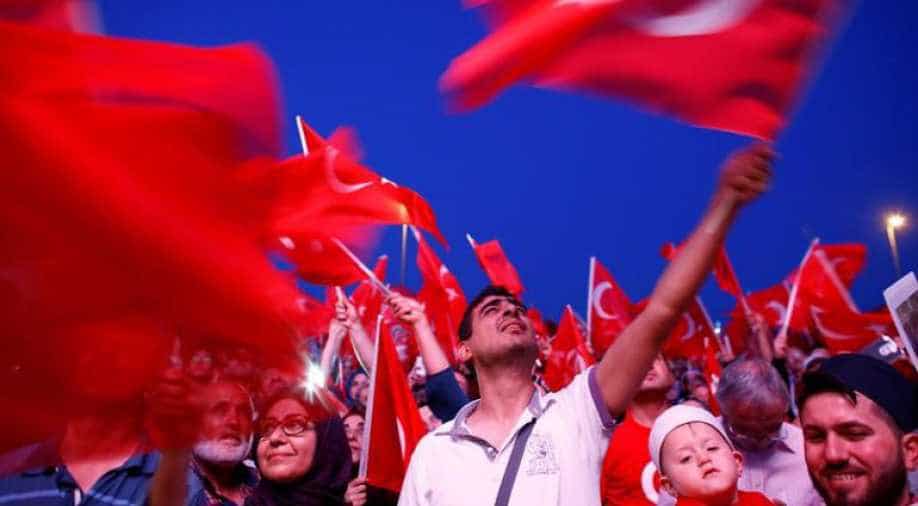 The U.S. believes that Brunson, who has been jailed pending trial since December 2016, is one of a number of Americans unjustly detained in Turkey. A Christian pastor from North Carolina, Brunson has been living in Turkey for 23 years, running a church, according to an online petition calling for his release.

The prosecutor has charged Brunson of being an "executive" of the terrorist group blamed for the 2016 failed coup, Dogan news agency said. Turkey blames the network of Fethullah Gulen, a U.S.-based Muslim cleric for the attempted putsch.

"We continue to have serious concerns... about cases against U.S. citizens who have been arrested under the state of emergency," Tillerson said, referring to the emergency rule that has been in place since July 2016.

"We call upon Turkey to release Pastor Andrew Brunson and other U.S. citizens whom we believe are being unjustly detained."

The U.S. and Turkey have been at odds over a number of issues, mainly over support to Kurdish militant group YPG in Syria, a group deemed terrorist by Turkey, and the extradition of Gulen.