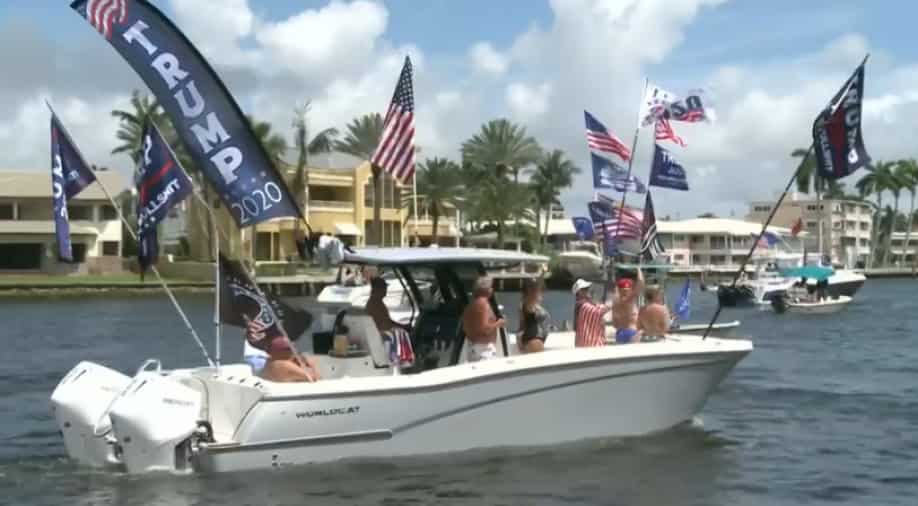 The parades are a way for Trump supporters to show their enthusiasm for the president while practicing social distancing to help stop the spread of the coronavirus.

A waterways rally, dubbed “Trump’s Birthday Boat Rally,” is scheduled to kick off on Sunday morning in Florida -- in order to honour US President Donald Trump on his birthday. He turns 74 on Sunday.

“Rig up those patriotic flags, fuel up the boat, and head out to meet a couple thousand of your fellow Trump supporters for a day on the beautiful St. Johns River,” organisers stated in a Facebook flyer.

The boat parade is one planned throughout Florida, including Miami, Pensacola and Tampa. It comes nearly a month after hundreds of boaters converged on the Intracoastal Waterway for a May 16 rally, which got a shoutout from the president on Twitter. 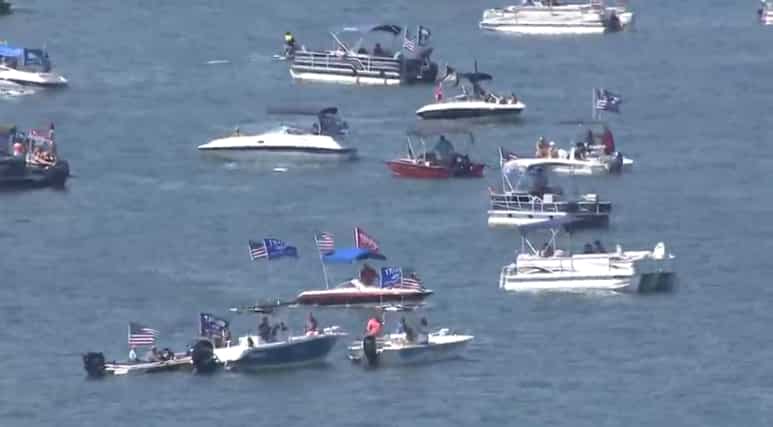 Trump's supporters on Saturday too took part in a "Trumptilla" boat parade in Fort Lauderdale, Florida, to celebrate his birthday.

Two of the largest parades were held in South Carolina and San Diego, California.

The parades are a way for Trump supporters to show their enthusiasm for the president while practicing social distancing to help stop the spread of the coronavirus. 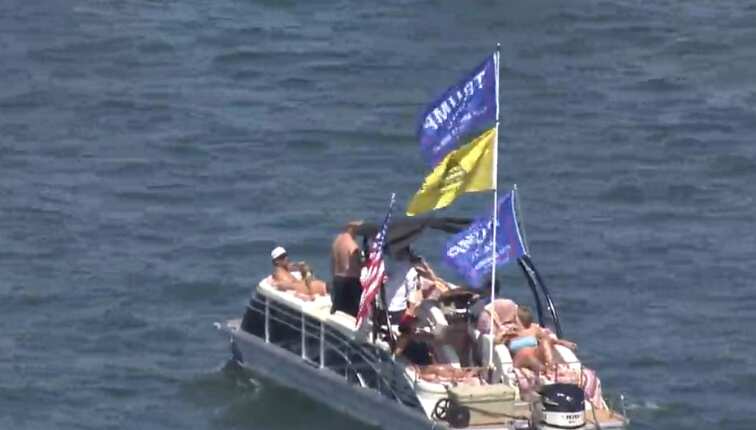 This is happening even as coronavirus continues to kill hundreds every day in the US and demonstrations go on in the wake of George Floyd’s death while in police custody.

Meanwhile, an incident a day earlier in which he appeared unsteady on his feet has revived concerns about his health.

Trump has always appeared vigorous for his age, but his sluggish walk on the ramp, balance problems and trouble enunciating certain words raised many an eyebrow as he heads into a gruelling re-election campaign.

But Trump has defended himself.

Trump insists he is in perfect health and the White House recently released an annual physical that claimed he is in good shape for his age.