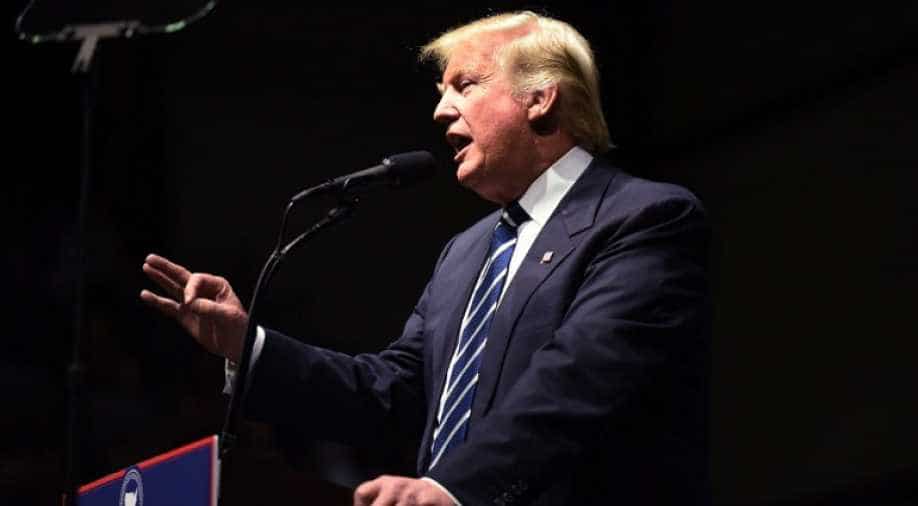 Referring to lawsuits by American employees against Disney World and other US companies, US President-elect Donald Trump has said he will not allow Americans to be replaced by foreign workers.

“We will fight to protect every last American life,” Trump told thousands of his supporters in Iowa on Thursday, the Press Trust of India reported.

"During the campaign I also spent time with American workers who were laid off and forced to train the foreign workers brought in to replace them. We won't let this happen anymore," Trump told the crowd.

"Can you believe that? You get laid off and then they won't give you your severance pay unless you train the people that are replacing you.

I mean, that's actually demeaning maybe more than anything else," PTI quoted him as saying.

A large chunk of H1B visa holders are Indian.

Two former Disney World employees, Leo Perrero and Dena Moore, have filed lawsuits in federal court against Disney and two global consulting companies, HCL and Cognizant.They have alleged that the companies conspired to replace American workers with cheaper foreign labour brought to the US on H-1B visas.

The two employees were among 250 Disney tech workers laid off from their jobs at Walt Disney World in Orlando in January 2015.

Following the lawsuits, Disney said in a statement, “These lawsuits are based on an unsustainable legal theory and are a wholesale misrepresentation of the facts,” the New York Times reported.

According to the New York Times, the lawsuits represent the first time Americans have gone to federal court to sue both outsourcing companies that imported immigrants and the American company that contracted with those businesses.