Trump meets with 3 Indian business partners after promising not to 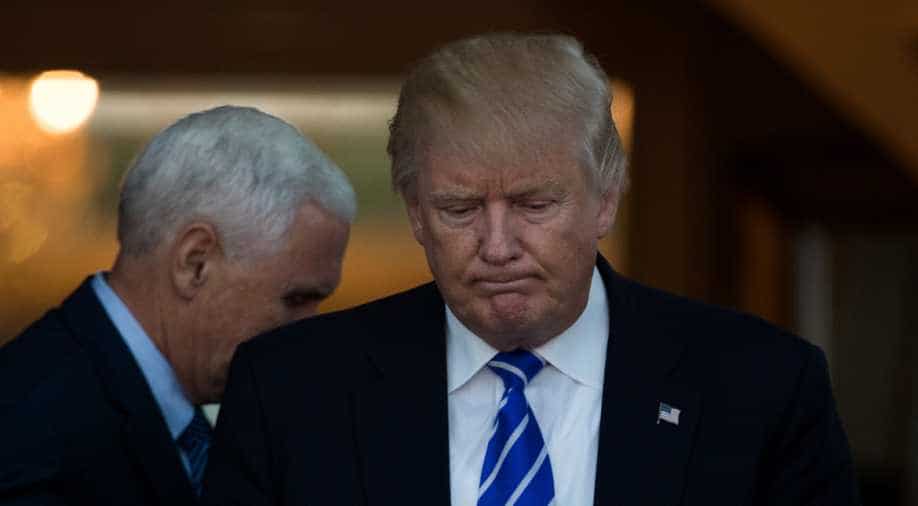 President-elect Donald Trump met with three Indian business partners in Trump Tower this week, raising questions about the murky line between his private business interests and the role he will take on as public servant.

A spokeswoman for Trump told the New York Times that the three Indian real estate developers flew from India to congratulate him. "It was not a formal meeting of any kind," said Breanna Butler, a Trump Organization spokeswoman.

When asked whether the meeting included talks of Trump's businesses in India, Trump's spokespeople declined to comment.

Trump promised to hand off his business to his three adult children in a blind trust to avoid the potential for conflict of interest while serving as president. Trump's unique situation poses problems: it is unclear how he can leave his assets in a "blind trust" when his assets are landmark buildings with his last name written on them in giant gold letters.

Trump is known as a real estate developer, but actually he mostly licenses his name to other developers for branding rights. In other words, his assets is quite literally his name.

Trump was criticized earlier this week for hosting Japanese Prime Minister Shinzo Abe at Trump Tower in a meeting also attended by his daughter, Ivanka and his son-in-law, Jared Kushner, who is a member of his transition team and, as Fortune reports, consulted a lawyer about joining the Trump administration without violating the laws against nepotism.

Ivanka does not have security clearance and is an executive at the Trump Organization, The Hill reports.

Noah Bookbinder, executive director for Citizens of Responsibility and Ethics, commented to The Hill: "Donald Trump's children and son-in-law have been deeply involved in the transition and selecting who will be part of his adminitration...At the same time they are deeply involved in the business. There does not seem to be any sign of a meaningful separation of Trump government operations and his business operations."