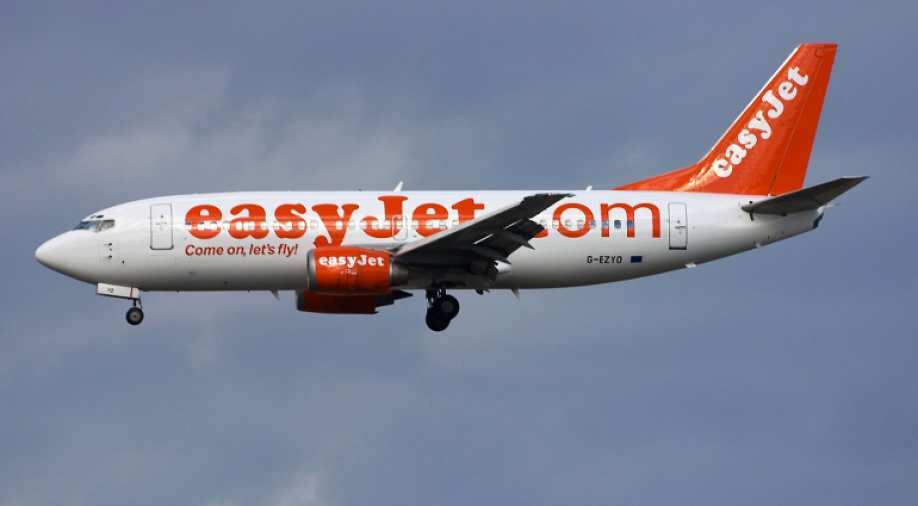 Three men have been detained on suspicion of preparing a serious violent crime after their conversations on board an easyJet flight from Slovenia to London prompted the pilot to divert to Cologne, Germany, local police and state prosecutors said in a joint statement.

The pilot diverted the flight from Ljubljana to Cologne after passengers reported that the men were talking about "terrorist matters", the statement said. The men were not identified.

"Investigations continue regarding the suspicion of preparations for a serious violent crime that could have jeopardised the state," the statement said.

A suspicious backpack that belonged to the men was examined and destroyed in a controlled explosion by authorities but no dangerous contents were found, a police spokesman said on Sunday.

Police carried out security checks of the aircraft and questioned passengers after all 151 passengers were evacuated safely from the Airbus 319 aircraft using emergency slides, the airport said in a statement on its website.

No additional passengers were detained, the spokesman said.

Bild newspaper quoted a spokesman for the German federal police as saying the pilot decided to land the aircraft in Cologne after passengers told airline personnel they had heard the men using words including "bomb" and "explosive".