Taiwan court orders dentist to pay mother for raising him 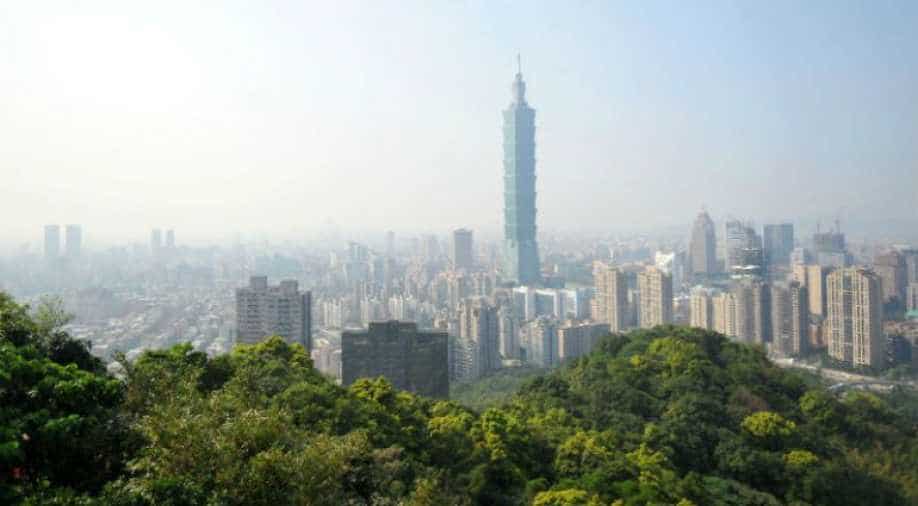 Lo appealed all the way to the supreme court after lower courts ruled in favour of her son. (Representative photo) Photograph:( AFP )

Taiwan's top court has ordered a dentist to pay his mother around Tw$22.33 million (US$744,000) as reimbursement for the money she spent raising and educating him.

Taiwan's supreme court on Tuesday upheld a previous ruling that the 41-year-old, identified by his family name Chu, should honour a contract he signed with his mother 20 years ago promising to refund her.

The plaintiff, surnamed Lo, divorced her husband in 1990 and raised their two sons on her own.

Worried that nobody would look after her when she got old, Lo signed the contracts with her sons after they both turned 20, stipulating that they must pay her 60 percent of the net profit from their incomes.

Lo accused her sons of ignoring her after they both started relationships, saying their girlfriends even sent her letters through their lawyers demanding her not to "bother" her sons, according to local reports.

She filed the lawsuit eight years ago when they refused to honour the contracts. The older son eventually paid her Tw$5 million to settle the case.

Her younger son claimed that the contract violated "good customs" as raising a child should not be measured in financial terms, and went to court against his mother.

Lo appealed all the way to the supreme court after lower courts ruled in favour of her son.

The supreme court said the contract was valid as Chu was an adult when he signed it, and that as a dentist he was capable of repaying his mother.

Cases of abuse and abandonment of senior citizens have been on the rise in Taiwan in recent years, prompting calls for a law to jail adults who fail to look after their elderly parents although it is yet to pass.