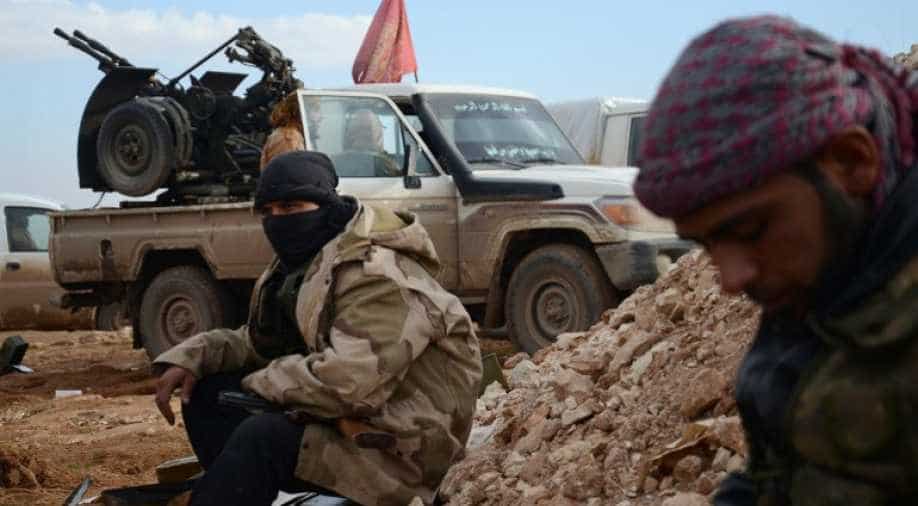 The announcement came a day after the army entered the water pumping station in Wadi Barada for the first time in four years. Photograph:( AFP )

The Syrian army said on Sunday that it had recaptured a flashpoint area from rebels near Damascus that supplies water to the capital.

Wadi Barada had been the scene of fierce fighting in recent weeks between regime and rebel forces that tested a fragile nationwide truce and left millions in Damascus facing water shortages.

"Our armed forces ... have accomplished their mission by restoring security and stability in the region of Wadi Barada", the army said in a statement carried by state television.

The announcement came a day after the army entered the water pumping station in Wadi Barada for the first time in four years.

Under a deal with the authorities, rebels can choose to stay in the area but hand over their weapons, or leave to the northern province of Idlib, last major bastion of the armed opposition.

Around 5.5 million people in Damascus and its suburbs have been without water since fighting intensified in the Wadi Barada area in late December.