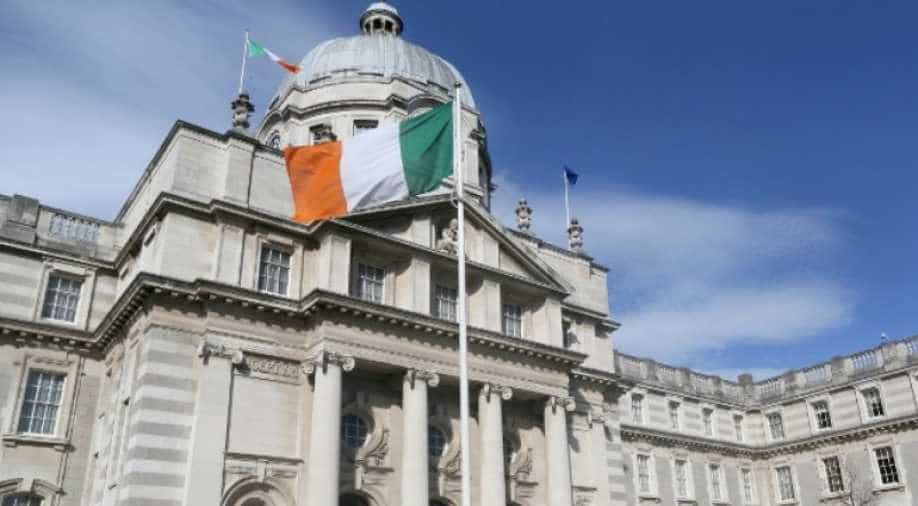 The mail sorting office in the west coast city of Limerick was evacuated after the discovery at 6:00 am and a bomb disposal team was called to the scene.

A suspect package discovered at a postal depot in Ireland appeared to be identical to a series of devices mailed to addresses in Britain earlier this month claimed by a group calling itself the "IRA", police said Friday.

The mail sorting office in the west coast city of Limerick was evacuated after the discovery at 6:00 am and a bomb disposal team was called to the scene.

"This parcel appears to be identical to parcels... discovered earlier this month in London and Glasgow," a police spokesman said.

On March 12 a group calling itself the "IRA" -- the Irish Republican Army -- claimed responsibility for four small parcel bombs mailed to London and Glasgow.

Suspicious parcels were discovered at an office adjacent to London's Heathrow Airport, in the post room at the city's Waterloo railway terminus, and at offices near London City Airport.

One more suspicious package was received at Glasgow University.

All were sent using Irish stamps, with the senders' address given as Dublin.

A group calling itself the "IRA" claimed responsibility, saying it had sent a total of five parcels -- of which the Limerick package could be the last.

The IRA was a paramilitary group fighting for Northern Ireland's integration into the Republic of Ireland through violent means during the 30 years of bloodshed known as "The Troubles".

The group agreed to a ceasefire in 1997 and announced an end to its armed campaign in 2005, saying it would pursue its aims through political means.

But dissident splinter groups have sought to continue their campaign.

In January a group calling itself the "New IRA" claimed responsibility for a car bomb outside the courthouse in the Northern Irish city of Derry/Londonderry.

There were no injuries after the area was evacuated when a warning was phoned in.