Slowdown in China, Europe, don't see any recession in US: Treasury secretary Mnuchin 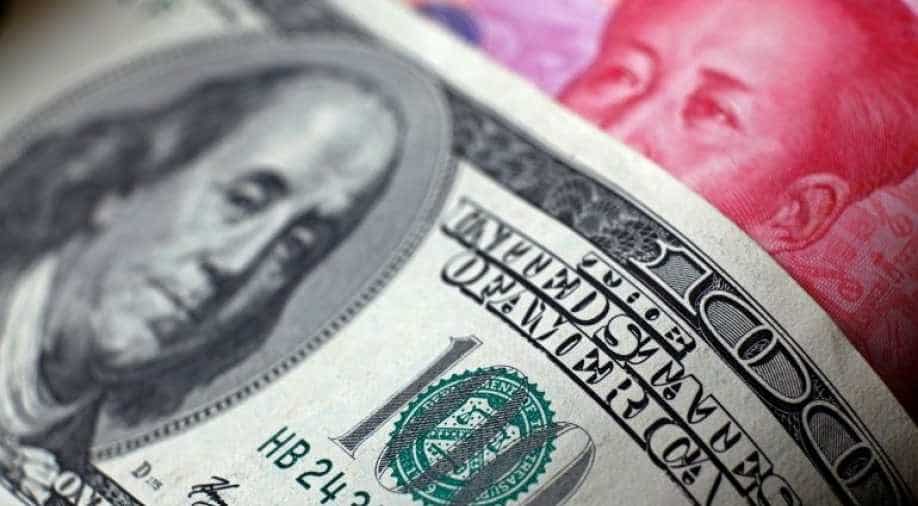 US treasury secretary Steven Mnuchin on Monday said America's economy was unscathed after more than a year of entrenched trade conflict with China and Europe.

"I don't see in any way a recession," Mnuchin told Fox Business.

"There's no question there's been a considerable slowdown in the world economy both in China and in Europe but as you look at the US, we continued to be the bright spot."

"We have not seen any impact on the US economy," he added.

High-level trade negotiations are due to take place in Washington next month after a summer of acrimony and deteriorating US-China trade relations.

Months of negotiations have so far failed to achieve a bargain after talks verged on collapse in May, prompting observers to speculate the trade conflict may drag on far longer than expected with the two sides unable to reconcile their differences.

But on Monday Mnuchin held out hope for progress.

"They're coming here. I take that as a sign of good faith that they want to negotiate," he said.

American industry and agriculture leaders have denounced Trump's trade wars but so far failed to block its steady escalation, with US duty rates on hundreds of billions in Chinese goods set to rise in stages through the end of the year.

Official job creation numbers released Friday showed employers across major industries slowed the pace of hiring, which economists took as another sign the world's largest economy is cooling off.