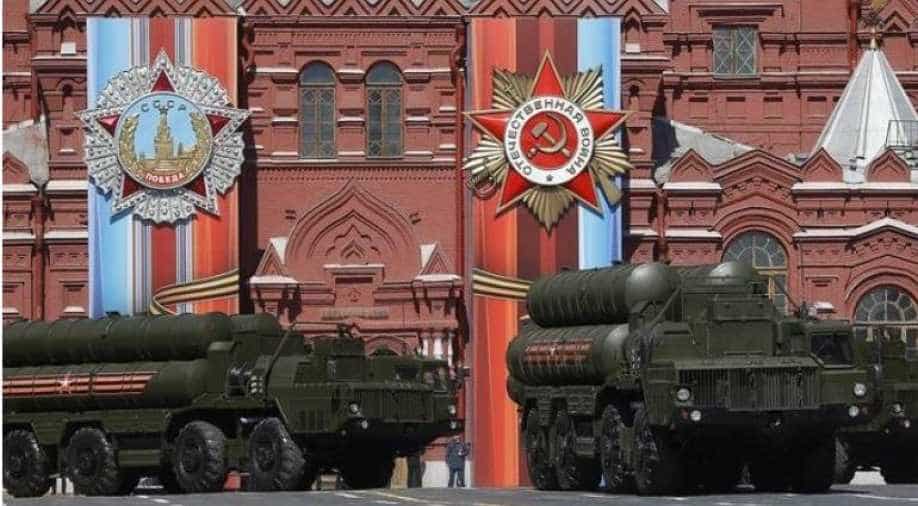 In a bid to counter escalating military tensions in the Crimean peninsula, Russia deployed a new division of S-400 surface-to-air missiles in Crimea this Saturday.

The latest deployment is the second division armed with S-400 air defence systems on the peninsula.

The first of the similar kind to be deployed was in the spring of 2017 near the port town of Fedosia.

The new deployment would be based next to the town of Sevastopol.

According to reports, the new division will control the airspace over the Russian border with Ukraine.

The new air defence system is designed to defend Russia's borders and can also be turned into combat mode in under five minutes.

The S-400 systems, also known as 'Triumph', were first introduced in the Russian military in 2007.

Russia annexed Crimea from Ukraine in 2014.

The annexation led to economic sanctions by the European Union and the United States.

The Trump administration in December said that it planned to provide Ukraine with "enhanced defensive capabilities" including Javelin anti-tank missiles.