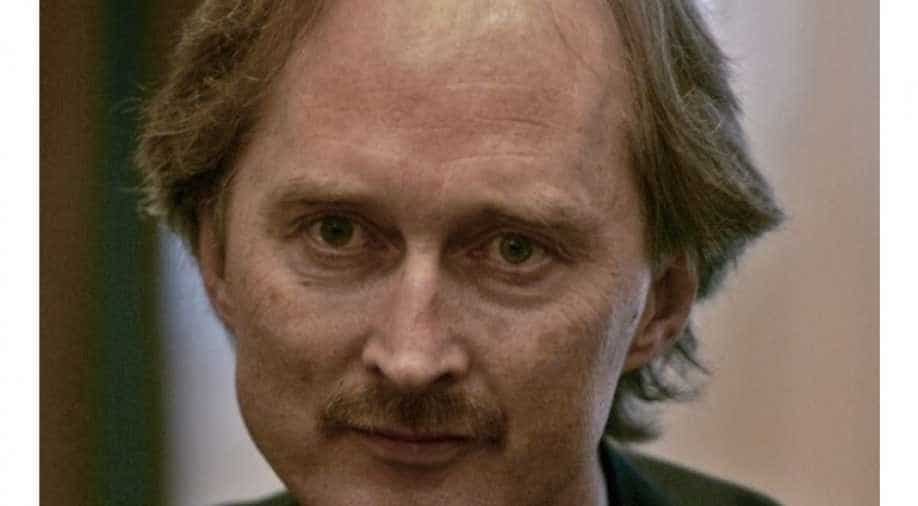 Pedersen, who assumes the role at the end of November, is the fourth negotiator to have been appointed the UN's special envoy to Syria since the country's war broke out in 2011.

Syria is ready to cooperate with new UN envoy Geir Pedersen as long as he avoids the methods of his predecessor, its deputy foreign minister said in remarks published Sunday.

Pedersen, who assumes the role at the end of November, is the fourth negotiator to have been appointed the UN's special envoy to Syria since the country's war broke out in 2011.

A seasoned Norwegian diplomat, he replaces Staffan de Mistura, who announced he is leaving the post last month after a four-year stint.

It would work with him if "he announces his support for the unity of Syria's land and people and does not side with the terrorists as his predecessor did," he added, referring to rebel groups.

The regime of Syrian President Bashar al-Assad has long accused de Mistura of bias during his tenure.

Its opponents have said the change in UN envoy would have little impact on the fate of the country as international will and consensus were lacking.

Yahya al-Aridi, spokesman for the Syrian Negotiations Commission, this week told AFP he hoped Pedersen would be "more decisive" and call things out for what they are.

De Mistura, an Italian-Swedish diplomat, announced he was stepping down to spend more time with his family after four years in the demanding post.

He had been appointed in July 2014 after veteran Algerian diplomat Lakhdar Brahimi resigned following two years in the position.

Brahimi stepped in after late UN chief Kofi Annan quit just six months into the role which he described as "mission impossible".

Pedersen was a member of the Norwegian team to the secret negotiations that led to the signing of the 1993 Oslo accords between Israel and the Palestinians.

Sexpionage, one of China's weapons to extract secrets

Putin feeling the heat amid protest over two arrests