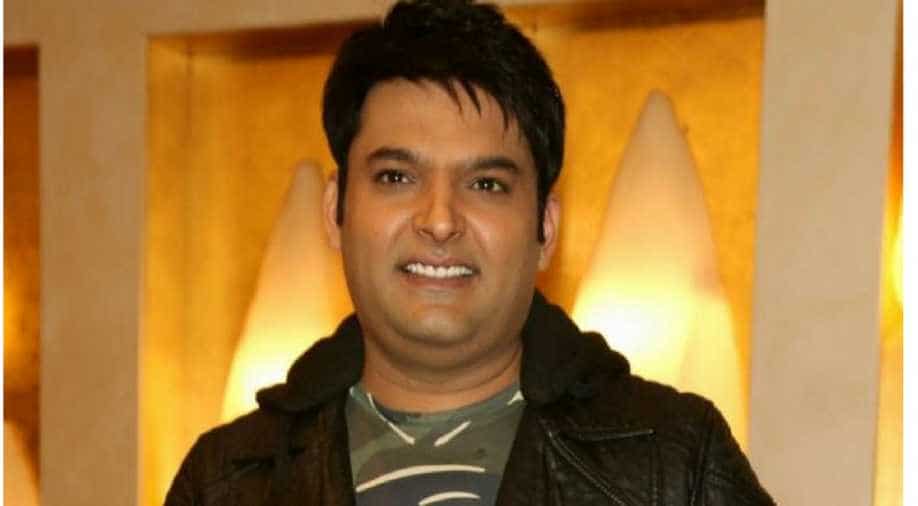 Vizcarra has yet to announce any policy proposals, but no major changes to Peru's economic model are expected

Peruvian President Martin Vizcarra swore in an entirely new Cabinet on Monday that was praised by the rightwing opposition as a way to reset the once rocky relations between the executive and legislative branches that helped bring down his predecessor.

Kuczynski's 20 months in office had been marked by clashes with Congress and the rightwing party Popular Force that controls a majority of seats.

Kuczynski resigned mired in vote-buying and graft scandals on the eve of the impeachment vote last month, and Vizcarra, his vice president, promised a clean slate when he replaced him.

So far, Popular Force lawmakers appear happy with the changes, especially Villanueva, a twice-elected former governor of an Amazonian region who earned a reputation in Congress as a bridge builder.

"I think he has the right experience to be the prime minister the country needs right now," said Rosa Maria Bartra, a Popular Force lawmaker.

In a ceremony at the presidential palace, Vizcarra also swore in a former local manager for mining company Nexa Resources, Francisco Ismodes, as energy and mines minister and a former director of Latin America's CAF development bank, David Tuesta, as finance minister.

Tuesta, who had also worked as chief economist for BBVA Research, will be Peru's third finance minister in the past year. He will take the reins of one of Latin America's most promising markets and the world`s No. 2 copper producer as the central bank has called for the new government to restore fiscal sustainability by avoiding unnecessary spending.

Vizcarra has yet to announce any policy proposals, but no major changes to Peru's economic model are expected.