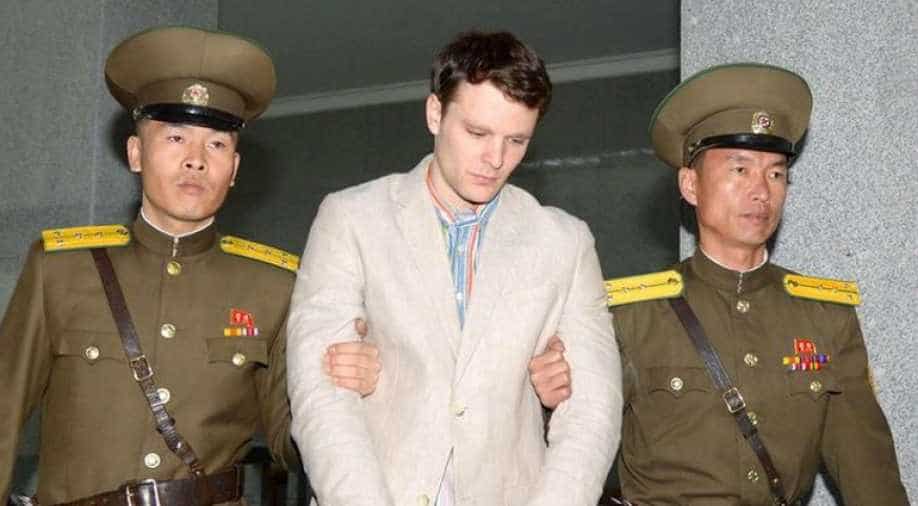 The 22-year-old was jailed in the North for more than a year and was released in a comatose state in 2017 but died shortly after returning home.

The director of the North Korean hospital that treated Otto Warmbier, the US student who died after being held in the country, rejected fresh allegations that he was tortured in custody.

The 22-year-old was jailed in the North for more than a year and was released in a comatose state in 2017 but died shortly after returning home.

The exact cause of his death remains unknown but a recent US media report claimed there was new evidence that he was beaten by the regime.

The director of the Pyongyang Friendship Hospital -- which treated Warmbier -- slammed the claims as a "total distortion of the truth" in a statement carried by the North's official KCNA news agency late Saturday.

"The American doctors who came to the DPRK to help Warmbier's repatriation acknowledged that his health indicators were all normal and submitted a letter of assurance to our hospital," it said, using North Korea's official acronym.

"Now the question is: what is the ulterior motive of those American doctors trying to make a different story at this point in time with regard to the cause of Warmbier's death," the statement added.

The KCNA statement came hours after the Voice of America carried a report on a lawsuit filed by Warmbier's parents accusing the North Korean regime of torturing and murdering their son.

The report cited Warmbier's former dentists saying there was evidence of trauma to his teeth and a neurologist who treated him after his return from detention and said the student suffered "extensive" brain damage.

North Korea has denied torturing Warmbier and claims he contracted botulism in detention.

Warmbier was arrested for stealing a propaganda poster from his hotel during a trip to North Korea and sentenced to 15 years of hard labour.

After lengthy negotiations between Washington and Pyongyang, he was released last year but died in less than a week.

Rights groups have criticised the rapid diplomatic thaw on the peninsula, saying it has overshadowed widespread human rights abuses rampant in North Korea.

The Kim family has ruled the impoverished, nuclear-armed nation with a pervasive personality cult and stands accused of a litany of state-sanctioned rights abuses including torture, rape, execution and brutal crackdowns on dissent. 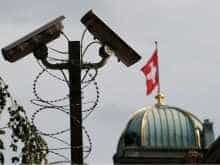