No cheer this year? UK might face a crisis of Christmas food due to visa restrictions 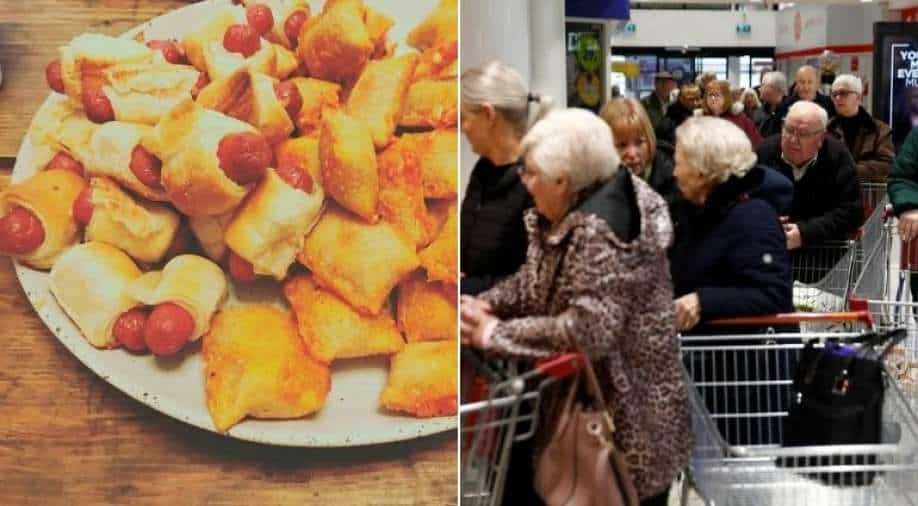 Worried about the incoming shortage due to Brexit, ministers are now trying to draw plans to ease visa restrictions for at least 1,000 butchers and let them return back to the UK

As the Christmas season starts getting closer, people are ready for the decorations, family gatherings, gifts and their favourite holiday food. However, locals of UK might have to give up their favourite dishes this year.

Britain might face a shortage of butchers very soon which can lead to a scarcity of pigs in blankets, hams and all other similar holiday food this Christmas.

This is yet another consequence of the visa restrictions caused due to Brexit. Worried about the incoming shortage, ministers are now trying to draw plans to ease visa restrictions for at least 1,000 butchers and let them return back to the UK.

The British Meat Processors Association has warned that the industry is at least 15,000 workers short this time. This is leading to a massive void in the supply chain and the result can be seen in form of empty shelves in supermarkets. As of now, the industry is solely focusing on fulfilling basic demands of stocking the shelves and the additional demand of the holiday season may not be able to meet the targets.

"We really should have been producing Christmas food from about June or July onwards this year and so far we haven't, so there'll be shortages of party foods and things like pigs in blankets. Anything that is labour-intensive work could see shortages," a BMPA spokesperson told The Times.

While some said the government is drawing plans to ease restrictions, some media organisations have argued that Home Secretary Priti Patel is not in favour of easing restrictions. However, the Home Office claims it is “closely monitoring labour supply and working with sector leaders to understand how we can best ease particular pinch points”.

This has come at a time when the UK is already facing a fuel crisis as the lorry drivers have been struggling to get visas.