'Narcos' back on Netflix without Pablo Escobar in Season 3 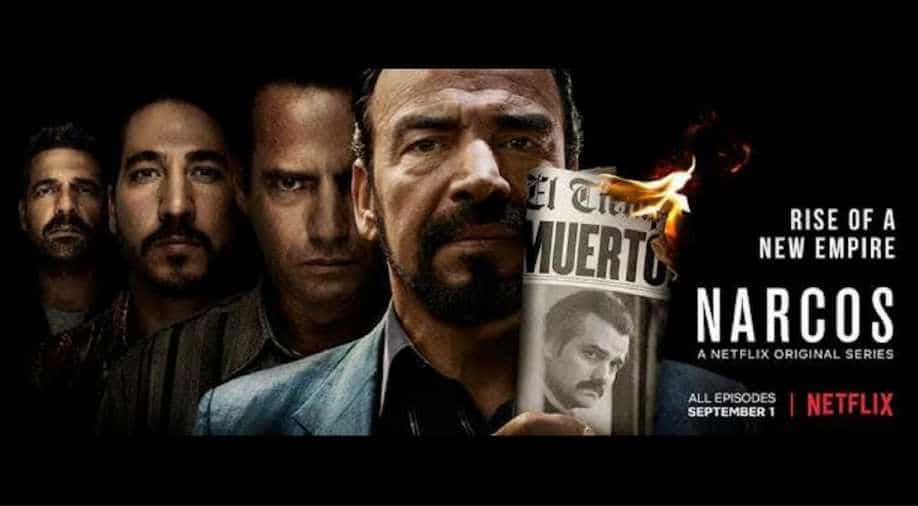 In the world of Netflix, there is never a dull moment.

The streaming giant announced earlier that the much celebrated American crime drama web television series "Narcos" will be back soon and today in the wee hours of the morning in US, the first episode of Season 3 was aired.

While most "Narcos" fans had serious doubts as to whether it would make a comeback, Netflix has put it all to rest. The series, not only is back but also hits a high note with the audience.

The story in first two seasons follows the story of drug kingpin Pablo Escobar, who became a billionaire through the production and distribution of cocaine, while also showing the struggle between Escobar and his various opposition entities. The second season, however, ended with the death of Pablo Escobar, leaving fans in a disarray.

The third season picks up the story from there and according to reviews is far better than its previous one.