Meredith to cut about 1,200 jobs, sell some Time publications 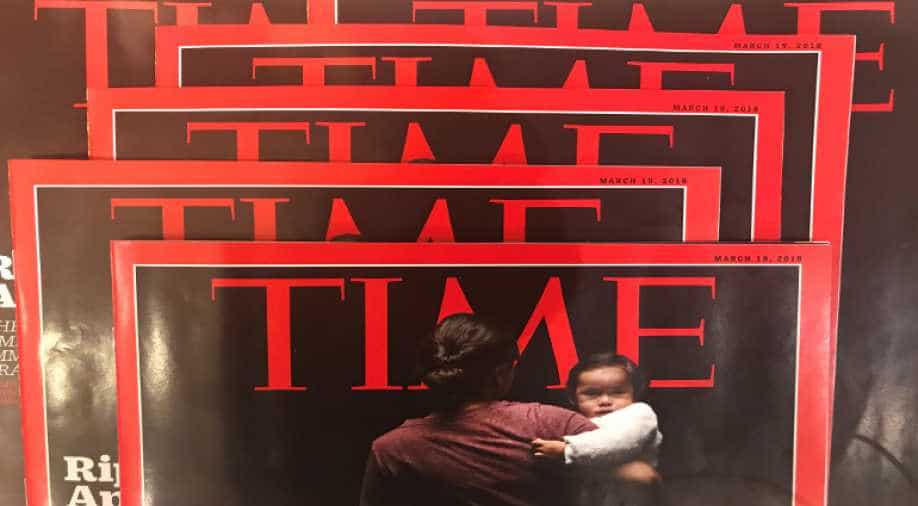 Meredith also said it had decided to explore a sale of Time, Sports Illustrated, Fortune and Money magazines after a review. Photograph:( Reuters )

U. media company Meredith Corp said on Wednesday it cut about 200 jobs and would lay off another 1,000 as it streamlines its operations following the completion of its Time Inc acquisition.

Meredith also said it had decided to explore a sale of Time, Sports Illustrated, Fortune and Money magazines after a review.

The move to sell the brands illustrates how Meredith sees some of Time's titles that attract primarily a male readership as not playing to its core strength in women's magazines.

"There are guys who would like to own these marquee brands and are probably gonna pay more than what Meredith paid to acquire them," said Daniel Kurnos, an analyst with Benchmark Co.

The media company said the job cuts were part of a plan to achieve annual savings in the $400 million to $500 million range from the Time Inc acquisition, which closed in January.

The company has notified about 200 employees, while the around 1,000 more positions will be eliminated over the next 10 months.

Meredith needs to be more aggressive to reach its cost-cut targets and will likely have to lay off a lot more, said Craig Huber, an analyst with Huber Research Partners.

With its roots in traditional publishing, Meredith has been facing a fierce competitive online race against internet giants such as Alphabet Inc's Google and Facebook Inc for consumer eyeballs and advertising dollars.