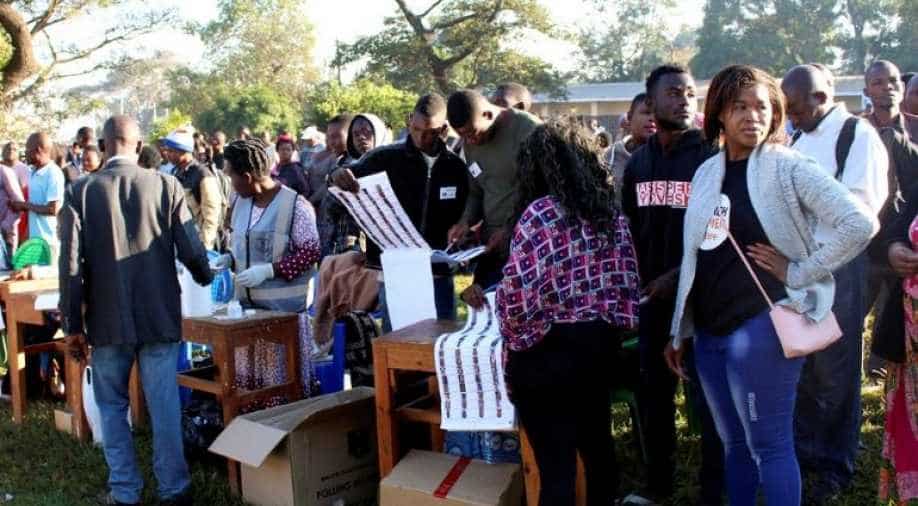 The Malawian High Court ordered the MEC not to release results of the presidential vote until a judicial review of the complaints had been heard and results from 10 districts were verified.

Final results of Malawi's presidential elections will be delayed, the electoral commission (MEC) said on Saturday after the high court ordered a review of the polls following opposition allegations of tampering.

Voters cast ballots for a president, parliament and ward councillors on May 21, with President Peter Mutharika's ruling Democratic Progressive Party (DPP) facing stiff competition from the Malawi Congress Party (MCP), which filed the complaints alleging intimidation and tampering by the DPP.

The Malawian High Court ordered the MEC not to release results of the presidential vote until a judicial review of the complaints had been heard and results from 10 districts were verified.

Malawian law says complaints must be resolved within the maximum eight days between polling and the announcement of results. But chairwoman of the MEC Justice Jane Ansah said the results would be delayed until matters cited by the court were resolved.

"Presidential results have been withheld until we resolve the issue of the court injunction which we have received. We are dealing with all complaints," Ansah told a press briefing.

The MEC has confirmed receiving 147 cases of irregularities, most to do with the use of results sheets which had sections blotted out and altered with correction fluid.

Protests have broken out in Malawi's administrative capital Lilongwe, an opposition stronghold, prompting police to deploy armoured trucks to the area where people were tearing down ruling DDP posters and hurling rocks at government buildings.

President Mutharika, 78, came to power in 2014 and is credited with improving infrastructure and lowering inflation, but has recently faced accusations of corruption and of favouring rural regions where his support is strongest.