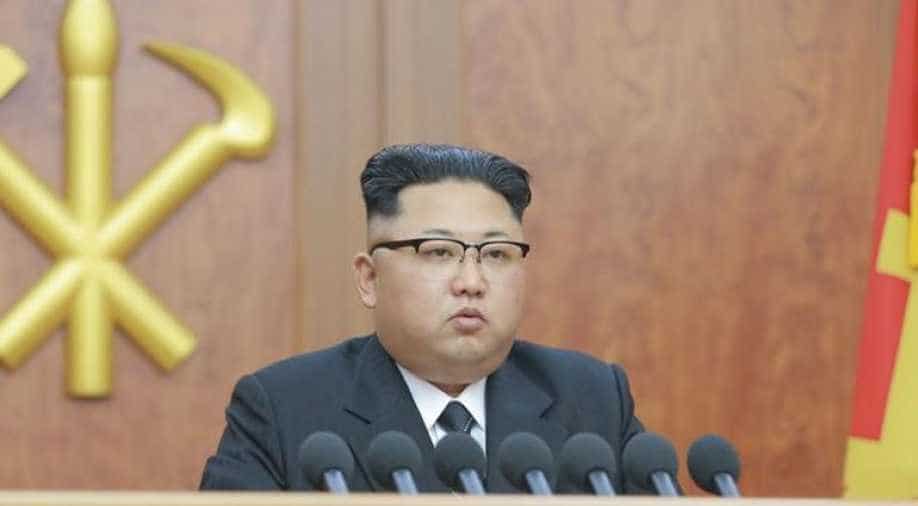 The state-run television KRT showed a video of Kim accompanied by his wife Ri Sol Ju along with other leaders of the party, state and army visiting the Kumsusan Palace of the Sun, where the embalmed bodies of North Korean founder Kim Il Sung and former leader Kim Jong Il are preserved.

KRT said the visit was made on Sunday.

North Korea tested ballistic missiles at an unprecedented rate during 2016, although some experts have said it is years away from developing an ICBM fitted with a nuclear warhead capable of reaching the United States.

The country has been under UN sanctions since 2006 over its nuclear and ballistic missile tests. The sanctions were tightened last month after Pyongyang conducted its fifth and largest nuclear test on September 9.