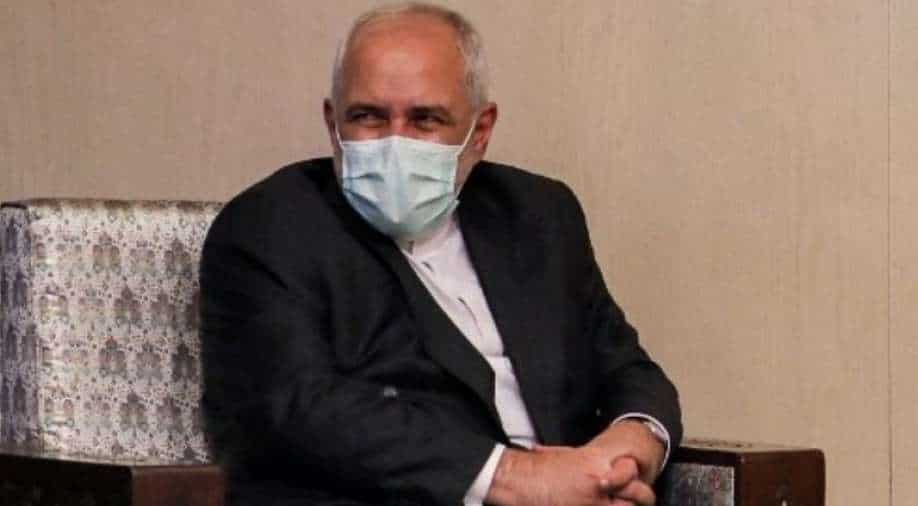 Iran on Thursday slammed the United Nations' decision to suspend its voting rights for failing to pay its dues as "fundamentally flawed, entirely unacceptable and completely unjustified".

Tehran argues that the $16.2 million it owes to the UN is the result of Washington's crippling sanctions, imposed after former president Donald Trump in 2018 unilaterally withdrew the US from a nuclear deal with Iran.

Also Read | 'If the UN does not clean it': Turkey President Erdogan threatens to target refugee camps inside Iraq

Iran's voting rights at the UN General Assembly were suspended in January under rules for countries whose arrears are equal to or exceed their contributions due for the past two years.

"Iran's inability to fulfil its financial obligation toward the United Nations is directly caused by 'unlawful unilateral sanctions' imposed by the United States," Zarif wrote, according to the letter posted on his Twitter account.

Zarif said Iran rejected the suspension of its voting privileges because Tehran's "incapacity to transfer its financial contribution has been entirely beyond its control".

Guterres, in a May 28 letter to the UN General Assembly, said five nations were barred from voting due to their failure to pay arrears but added the UN could permit them to vote if it were deemed to be "due to conditions beyond the control" of the member state.

Stephane Dujarric, the spokesman for Guterres, said there had been a "very intense discussion" with Iran to find a solution.

"It is not from lack of trying, either on our side or their side... but the country falls under a number of bilateral sanctions which makes it a bit challenging," Dujarric told reporters.

"These discussions are continuing in good faith."

Zarif urged the UN leadership to "remain true to the purposes and principles" of the UN charter, and to "refrain from any decision that betrays the spirit of sovereign equality of member states, and weakens multilateralism."

The US withdrawal from the 2015 nuclear deal and re-imposition of sanctions led to Iran stepping up its nuclear activities.

US President Joe Biden has signalled his readiness to revive the accord, and global powers have been meeting in Vienna since early April in a bid to do so, with a fresh round of talks slated to begin next week.