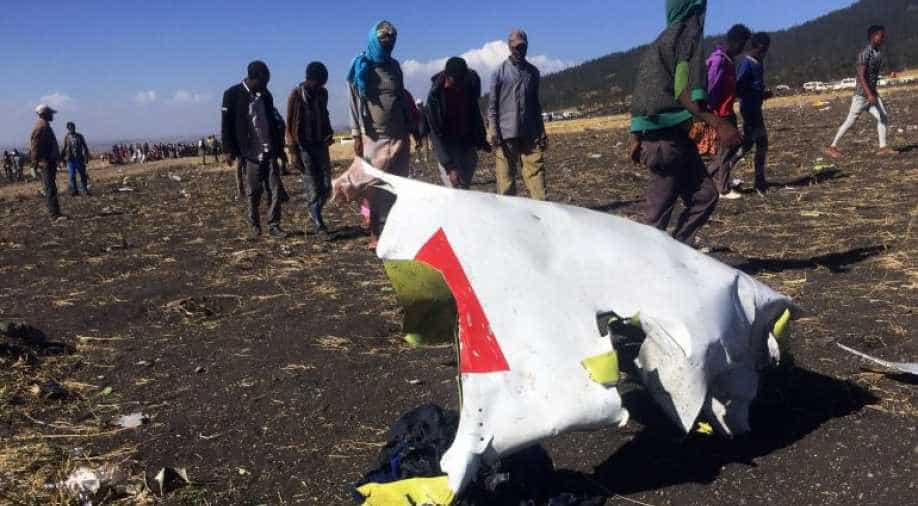 The inspections on Indonesia's 11 Max 8 jets would start Tuesday and the plane would remain grounded until it was cleared by safety regulators, she added.

Indonesia said Monday it was grounding its Boeing 737 MAX 8 jets after the Ethiopian Airlines crash and another deadly accident involving the same model near Jakarta in October.

The inspections on Indonesia's 11 Max 8 jets would start Tuesday and the plane would remain grounded until it was cleared by safety regulators, she added.

On Sunday, 157 passengers and crew members of a 737 MAX operated by Ethiopian Airlines were killed shortly after the Nairobi-bound flight took off from Addis Ababa.

The plane is the same type as the Indonesian Lion Air jet that crashed in October, just minutes after takeoff from Jakarta, killing all 189 people on board.

Ten of Indonesia's Max 8 jets are operated by Lion Air while the other is flown by national carrier Garuda.

The decision from Indonesia's transport ministry came as China also ordered its airlines to suspend commercial operations of the state-of-the-art model earlier Monday.

Noting the "similarities" between the two accidents, China's Civil Aviation Administration said domestic airlines had until Monday evening to ground all 737 MAX 8 aircraft.

Brazil: HIV patient 'first in remission' to be cured by drugs alone