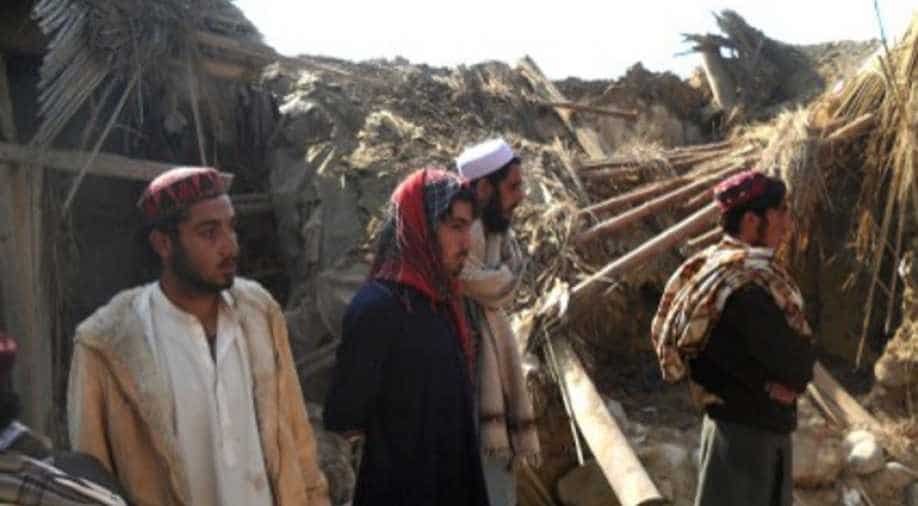 Taking a tough stand against Pakistan ahead of his confirmation hearing, US defence secretary-designate James Mattis has said that he will tell Pakistan to "expel or neutralise" externally-focused militant groups operating with impunity within the country.

Mattis also said that US-Pakistan ties have had its highs and lows and that he will work towards rebuilding the trust that is needed for an effective partnership.

"If confirmed, I will work with the State Department and the Congress to incentivise Pakistan's co-operation on issues critical to our national interests and the region's security, with focus on Pakistan's need to expel or neutralise externally-focused militant groups that operate within its borders," said Mattis.

Responding to a question if he supports conditioning US aid to Pakistan, the former Marine general said that "conditioning our security assistance" to Pakistan has a mixed history and that he will "review all options".

Mattis told the lawmakers that Pakistan should collaborate more with its neighbour in combating terror.

"I believe they should do more to collaborate with their neighbour. We should urge Pakistan to take further actions against the Taliban and the Haqqani network," Mattis said.

The Haqqani Network is a terrorist organisation which has targeted many Western and Indian interests including the bombing of Indian mission in Kabul in 2008.

Mattis also underlined that safe sanctuaries for Afghan Taliban and other terror groups inside Pakistan is a worry and that he will review efforts being done to deny such safe havens.

"Sanctuaries and freedom of movement for the Afghan Taliban and associated militant networks inside Pakistani territory is a key operational issue faced by the Afghan security forces. If confirmed, I will examine efforts to deny sanctuary to the extremist forces undermining the stability and security of Afghanistan," he said, responding to a query.