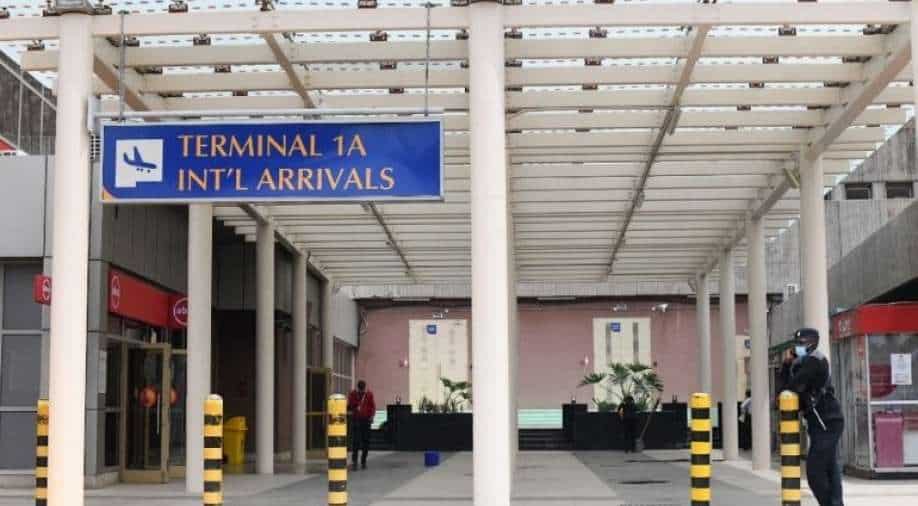 Kenya announced Tuesday that flights between Nairobi and Mogadishu had been suspended, just days after Somalia said diplomatic ties with its neighbour had been normalised following months of tensions.

The Kenya Civil Aviation Authority (KCAA) said commercial flights to and from Somalia would be paused for three months, without giving a reason.

"All flights between Kenya and Somalia are suspended expect medevac flights and United Nations flights on humanitarian missions only," the regulator said.

KCAA director-general Gilbert Kibe told AFP the suspension was "a decision by the government" but gave no further details.

The directive appeared to catch some Somali aviation officials and travel agents by surprise.

"We had not been given a prior notice, and there's been no explanation about the reason so far," an airport tower operator in Mogadishu told AFP on condition of anonymity.

The suspension comes a day after Somalia said shipments of khat from Kenya remained on hold. Khat is a narcotic leaf popular in Somalia.

Somalia announced last week that bilateral ties with Kenya had been restored, citing "the interests of good neighbourliness" as motivating its decision.

Nairobi said it took note of the statement and was looking forward "to further normalisation of relations by the Somali authorities."

Mogadishu cut off diplomatic relations in December after Nairobi hosted the political leadership of Somaliland, a breakaway state not recognised by Somalia's central government.

Somalia has long bristled over what it calls Kenya's meddling in regions over its border, while Nairobi has accused Mogadishu of using it as a scapegoat for its own political problems.

The pair have also engaged in a long-running territorial dispute over a stretch of the Indian Ocean claimed by both nations believed to hold valuable deposits of oil and gas, and have sought international arbitration over the matter.