I don't believe Comey was trying to influence the elections: Obama 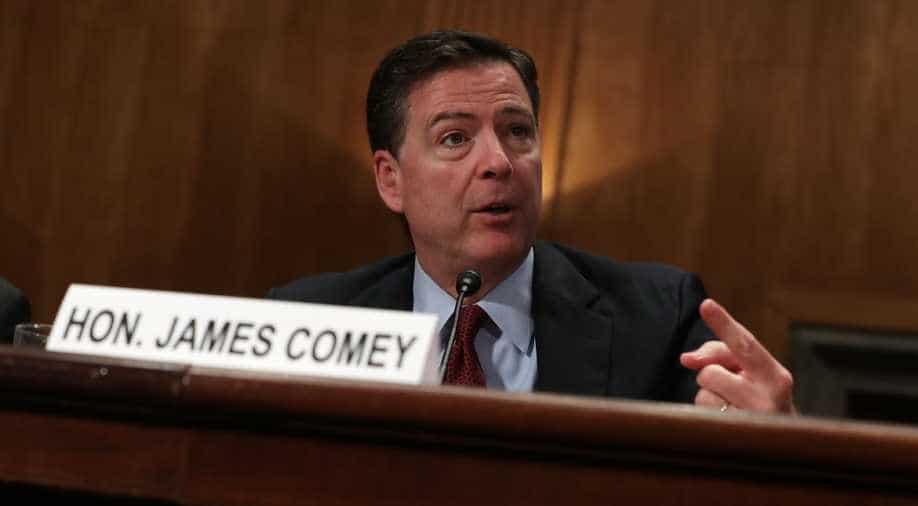 'I think he is a serious public servant who wants to do the right thing,' Obama said. Photograph:( Getty )

US President Barack Obama said on Friday that he does not believe Federal Bureau of Ivestigation director James Comey was trying to influence the presidential election when he decided the agency would examine newly discovered emails in its probe of Hillary Clinton's private server.

"Now I've said before and I'll say again, Jim Comey is a good man," Obama said in an interview on MSNBC.

"And I do not believe that he is in any way trying to influence the election one way or another. I think he is a serious public servant who wants to do the right thing," Obama said.

A complaint was filed against Comey for interfering in the US presidential elections by sending a letter to the Congress saying that the FBI is taking additional "investigative steps" into Clinton's use of private email server.