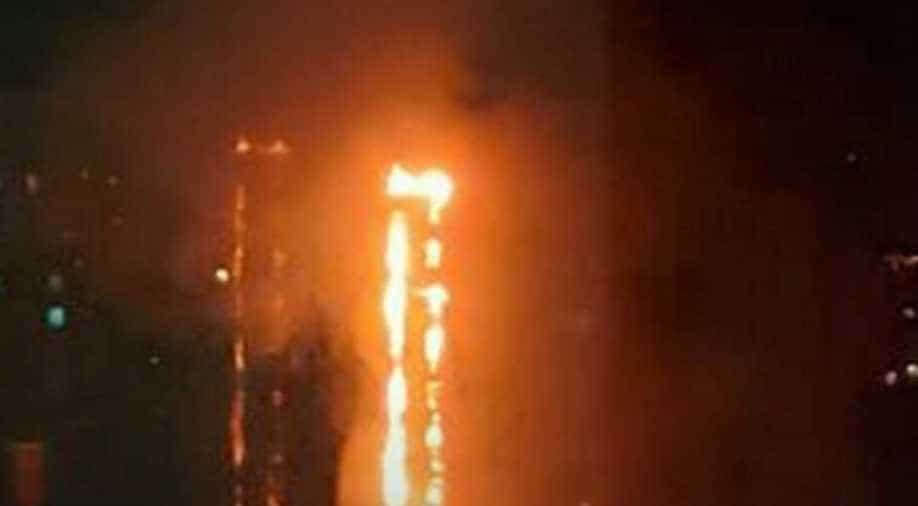 There are no reports of casualties so far and the blaze has been brought under control now.

There are no reports of casualties so far and the blaze has been brought under control now.

It is being said that the blaze rapidly spread to the top floor as the building’s insulation caught fire.

Firefighters rescued and evacuated people from the huge fire.

Over two-hundred firefighters and 47 fire-engines were dispatched to the scene in an attempt to put out the blaze.

It took emergency workers some three hours to put out the fire.

Footage from the scene shows flaming insulation pieces falling off the tower and dropping onto the nearby lower buildings.

Further investigation into the cause of the fire is underway.