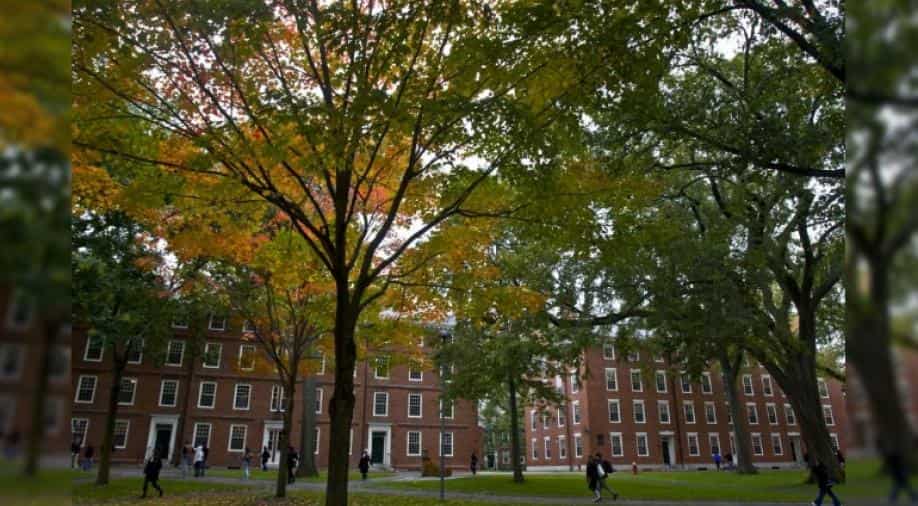 Harvard University discriminates against Asian-American applicants in order to illegally limit how many it admits, a lawyer for a group suing the school said on Monday at the start of a closely watched trial.

The non-jury trial before U.S. District Judge Allison Burroughs in Boston pits the Ivy League school against Students for Fair Admissions, whose 2014 lawsuit challenges the use of race as a factor in college admissions decisions.

SFFA, which is headed by anti-affirmative action activist Edward Blum, claims that Harvard illegally engages in "racial balancing" that artificially limits the number of Asian-American students at the elite school.

Even statistics showed Asian-Americans applicants outperformed other racial groups on academic measures, yet that was not necessarily borne out on Harvard's campus, Adam Mortara, a lawyer for SFFA, said in his opening statement.

Harvard pushes down the scores Asian-Americans receive on "personal" rating that measures an applicant's subjective likability, grit and positivity and improperly allows race to play a factor in those scores, Mortara said.

"There's no other possible explanation," he said.

Harvard was expected to deliver its own opening statement later on Monday. It denies discriminating against Asian-Americans, saying their rates of admission have grown significantly since 2010.

The lawsuit, backed by the Trump administration, could eventually reach the Supreme Court, giving the newly cemented five-member conservative majority a chance to bar the use of affirmative action to help minority applicants get into college.

SFFA alleges that despite strong scores on a variety of academic and extracurricular measures, Asian-American applicants received the lowest score of any group on a subjective "personal" rating assigned by Harvard admissions officials.

Asian-Americans, who represent about 6 percent of the U.S. population, comprise 23 percent of Harvard's current freshman class.

Harvard also notes that the Supreme Court has previously held that colleges have an interest in enrolling diverse groups of students and may consider race as one factor among many when reviewing applications.

The U.S. Justice Department, which launched a related probe of Harvard after Republican President Donald Trump's election, has backed SFFA's case, saying that Harvard has not seriously considered alternative, race-neutral approaches to admissions.

The Justice Department last month launched a similar investigation into whether Yale University also discriminates against Asian-Americans, an allegation it denies.