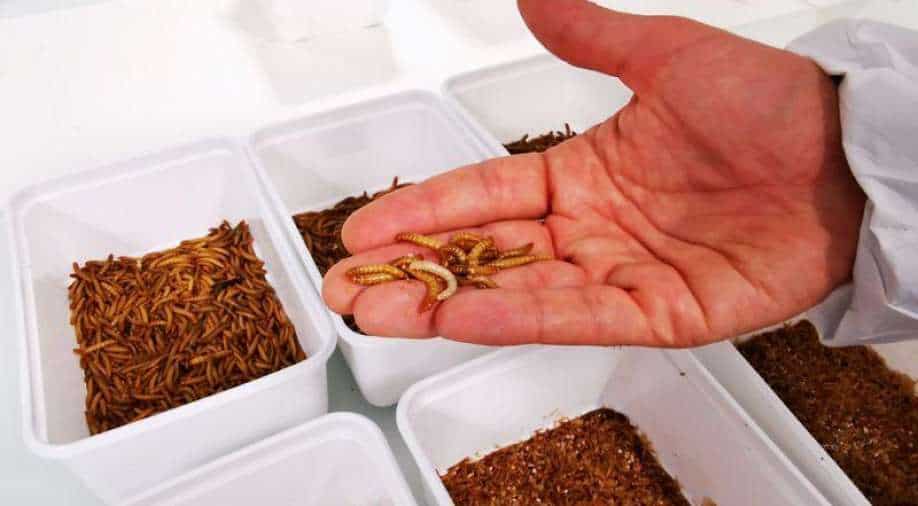 Growing global demand for food is putting a squeeze on available land and one French startup says it has the answer: indoor insect farming.

The company breeds mealworms that produce proteins for livestock, pet food and fertilisers, and will use the funds to build what it says will be the world`s largest insect farm.

Due to open in early 2022, it will produce 100,000 tonnes of insect products such as flour and oil annually and conserve land use while creating 500 jobs.

He spoke at the company`s first factory, which it opened in Dole, eastern France in 2016, where conveyor belts carried trays with millions of squirming mealworms.

"It`s important to develop insect sectors today because the world needs more proteins, more food, more feed to feed the animals that will make eventually meat and fish...But beyond this, obviously, human food is a market," Hubert said.